Today I've got a few things to share that came to me from a couple of fellow bloggers. 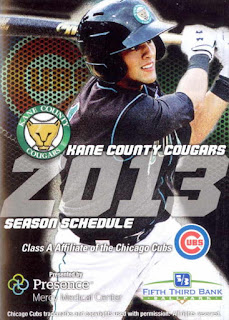 Jeff sent me this nice Kane County Cougars schedule.  The Cougars have been around since 1991, but this is their first season as a Cubs affiliate.  Sure seems like it makes sense to me....have a minor league affiliate within an hour of the big league club.

I used to go to a couple Cougar games a year before we moved to Michigan.  It was very family friendly and also much more wallet friendly than a Cubs game.  I think the Cougars were the first minor league team to move into the territory of a big league team---St. Charles is just 35 miles west downtown Chicago.

The franchise moved from Wausau in 1991 and was an instant success.  They're usually among the top three in attendance in the Midwest League and will often outdraw several AA and AAA franchises.

My second stash comes from Pat at the Hot Corner.  He had a goal of 6,000 Tigers and I sent him some early '70s cards to help.  He's sent a couple packages my way.  The most recent included these... 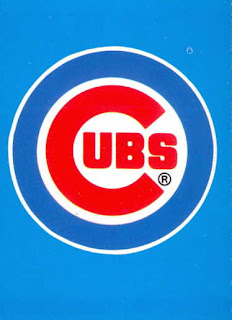 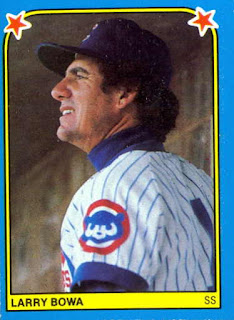 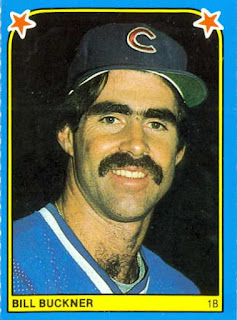 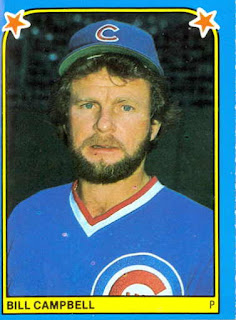 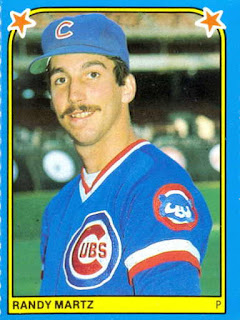 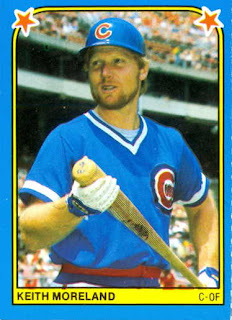 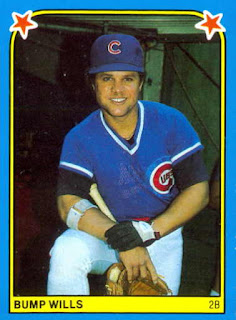 Thank you Jeff and Pat for the goodies!
Posted by Wrigley Wax at 9:00 AM