Each year I get a Cubs calendar for the WW Headquarters.  The one I buy is put out by the ironically named Perfect Timing, Inc. 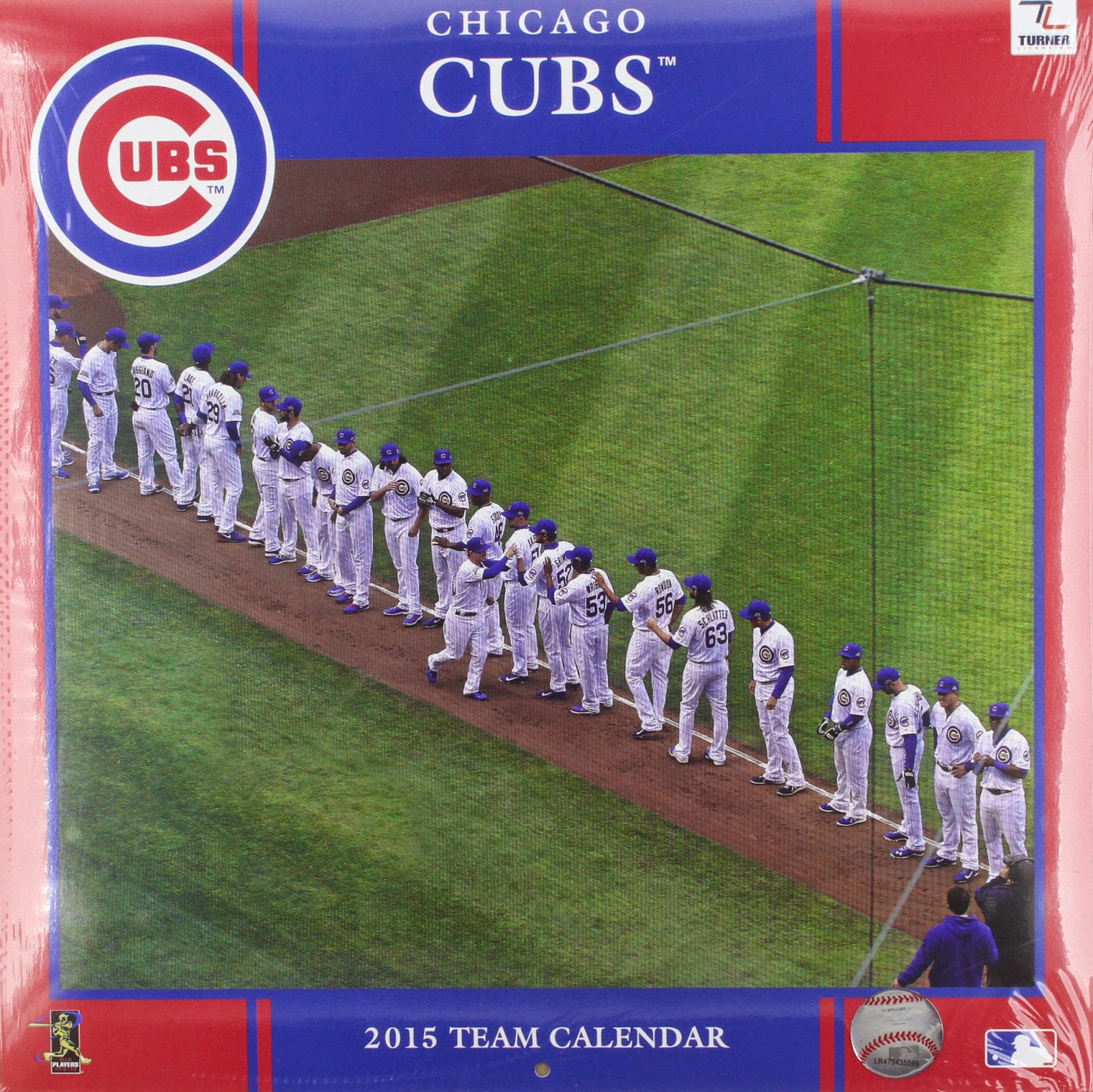 Ironic because each year for the past several, there have been more ex-Cubs on the calendar than actual Cubs.  Not exactly perfect timing when your calendar becomes dated so quickly.

There are two reasons for the problem.  First, the Cubs are in rebuilding mode, so there is a revolving door on the clubhouse. Second, the deadline for the calendar seems to be the end of June.  Any changes after June, 2014 are not shown on the 2015 calendar.  And with the Cubs right now, there are lots of changes all the time.

And how has Perfect Timing done with the 2015 calendar? 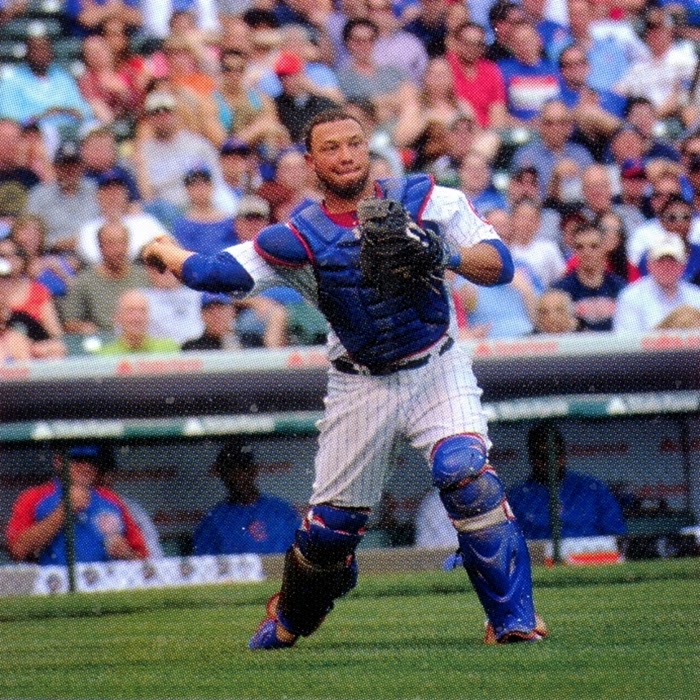 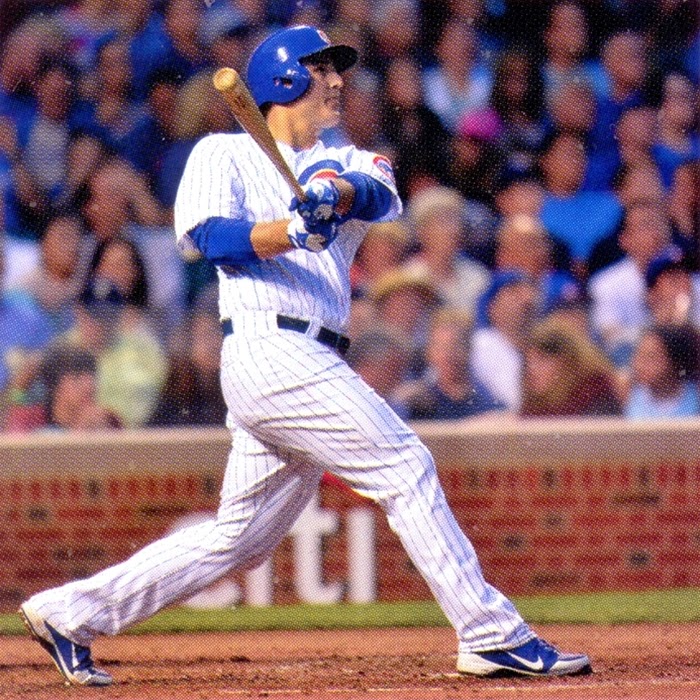 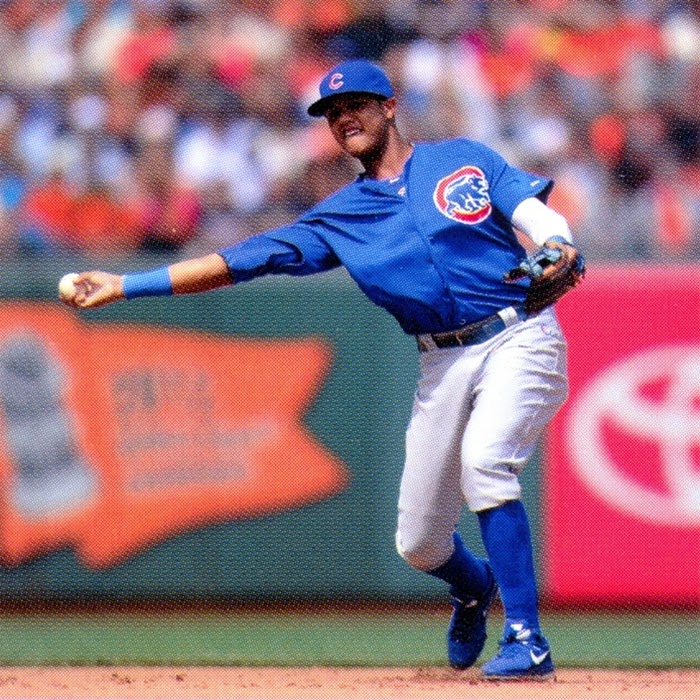 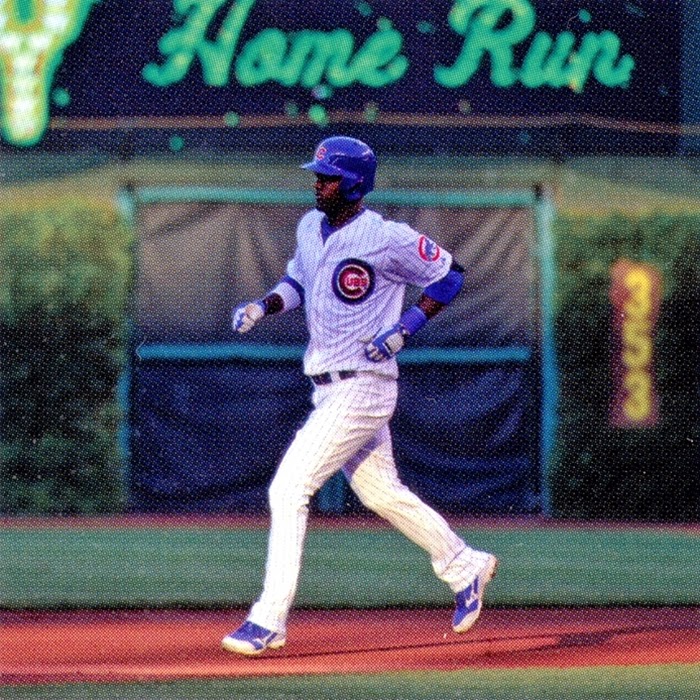 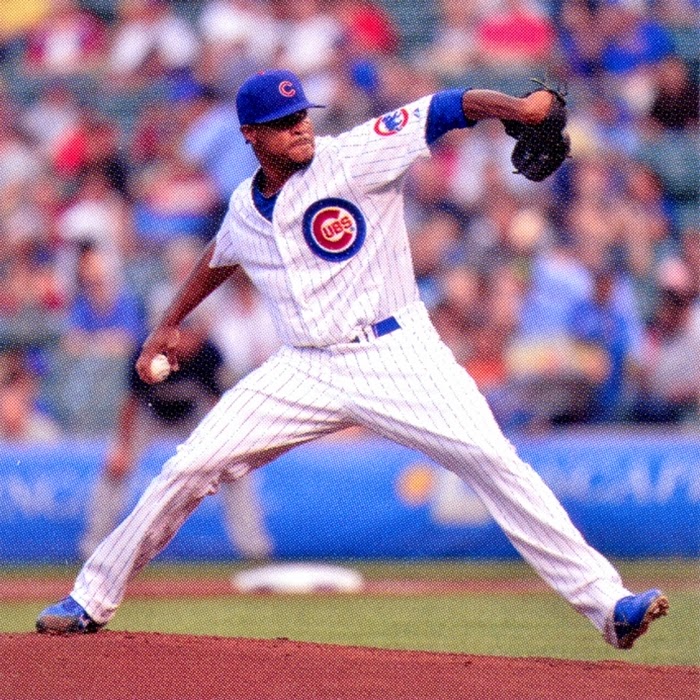 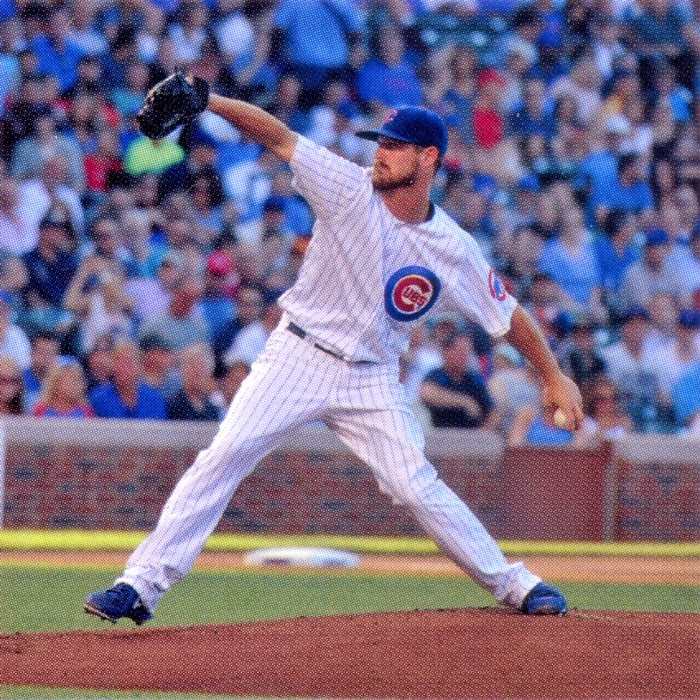 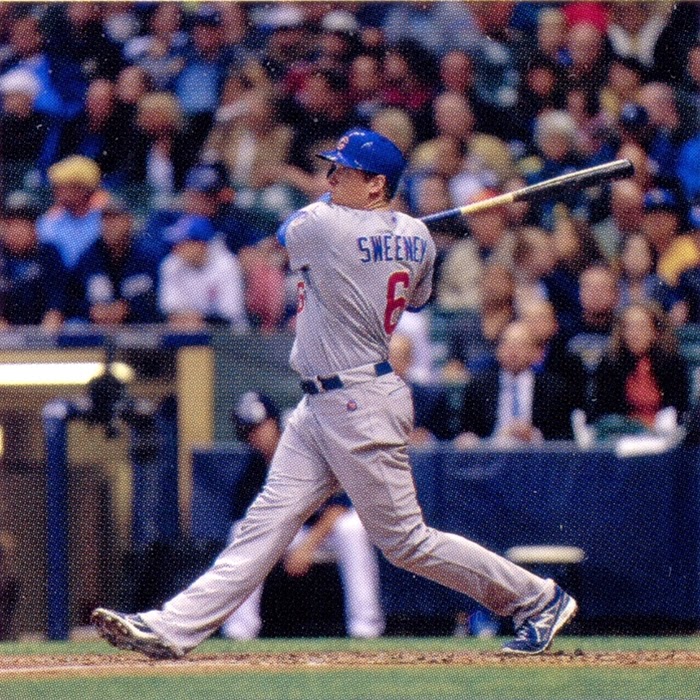 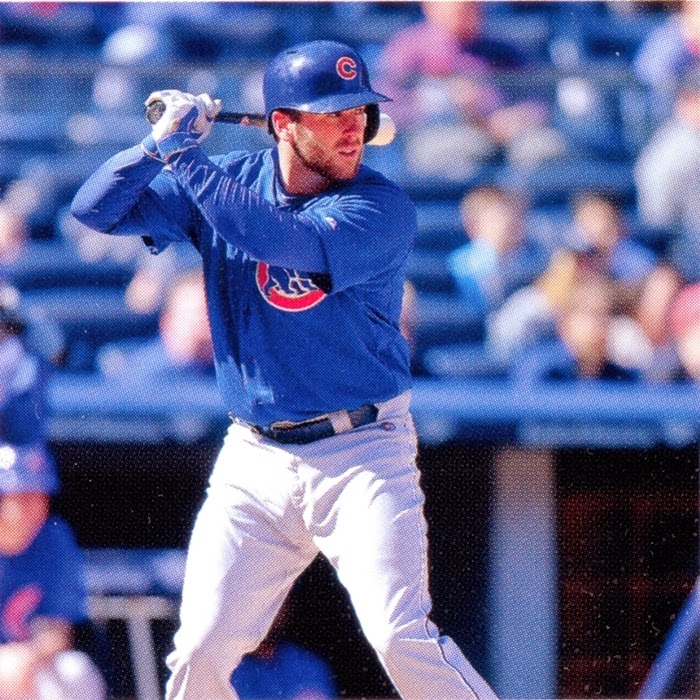 The four dearly departed are... 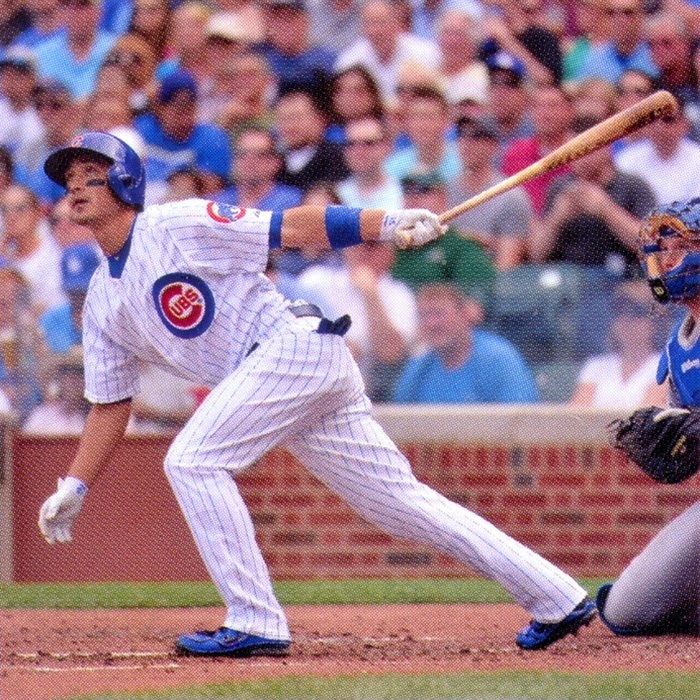 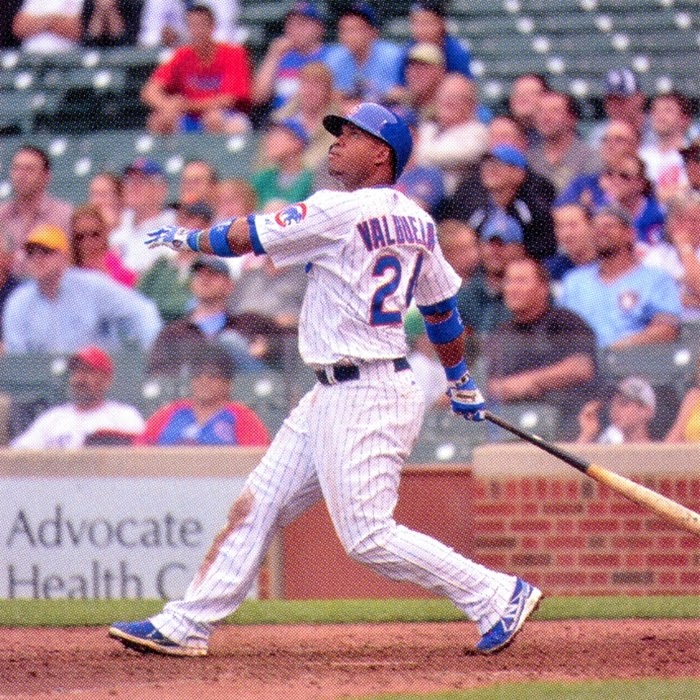 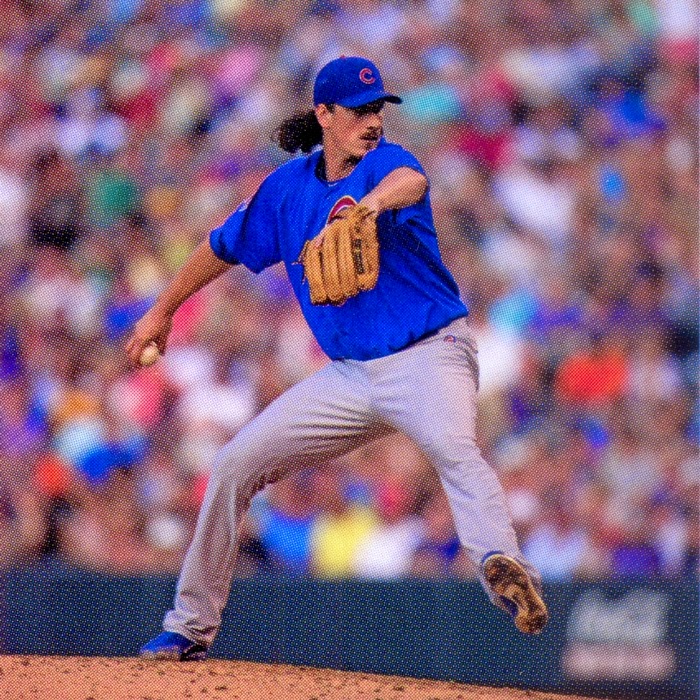 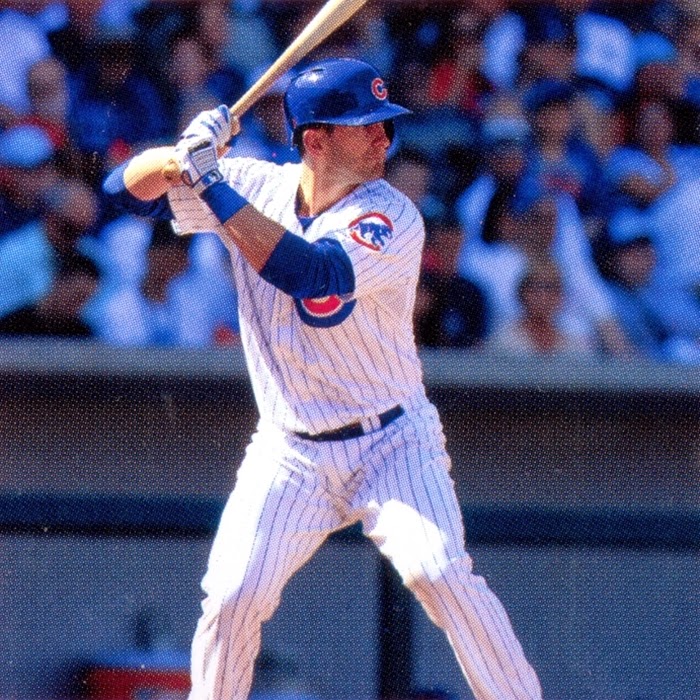 Looking into my crystal ball, I'll predict that Castillo, Lake, Jackson, and Olt will all be gone by December, leaving only four current Cubs.

I'm really looking forward to the 2016 version.  Rizzo, Castro, Lester, Wood, Soler, Baez, Bryant... guys who will be around for a while and make the calendar worth looking at!
Posted by Wrigley Wax at 7:00 AM