I'll be featuring a new-to-me oddball set over the next few days.  I love stumbling onto these.  I also wonder how I've never seen them before.  The hobby never gets stale!

When the Ricketts family bought the Cubs they made several promises.  They said they would create a first class organization, upgrade the ballpark, win a championship, and give back to the community.  Today's cards deal with that last promise.

The team started a new fund raising tradition in 2011 called the Bricks & Ivy Ball.  It is held at Navy Pier, is attended by all of the players, includes both a silent and live auction, and costs big bucks to attend.  It also raises big bucks, at least $1 million each year.

An eBay seller listed some cards from the first two balls.  I saved the listings, set my sniper, and hunted for information about the set.  I couldn't find anything anywhere.  TCDB had nothing as did Baseballcardpedia.  No cards were for sale at COMC, Beckett, or Sportlots.  The were no other current or past eBay listing for the cards.

Apparently no other collectors were aware of the sets either as I won both sets for 99¢ each. 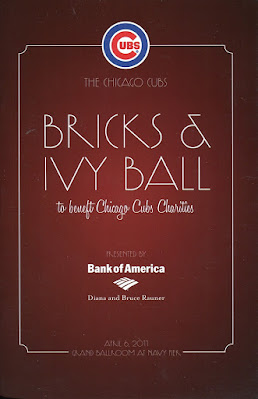 The seller included a program from the 2011 ball.  The program lists the agenda for the evening, the dinner menu, and lists all of the auction items.

The main set features 25 cards, one for each player on the Cubs opening day roster.  The cards measure 5" x 7" and are printed on cardboard stock and laminated, too. The Cubs didn't go cheap with these. 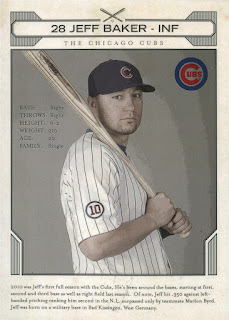 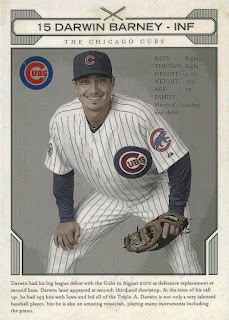 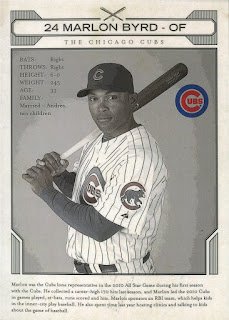 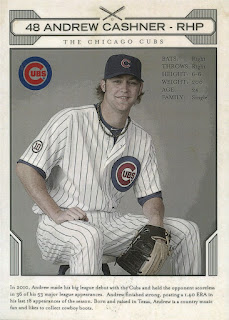 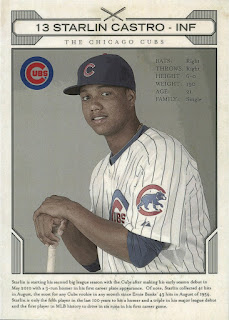 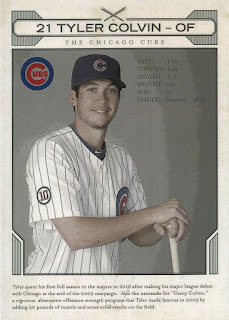 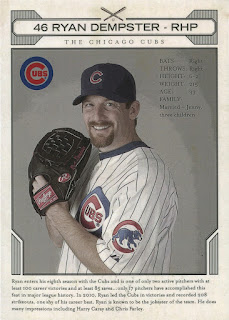 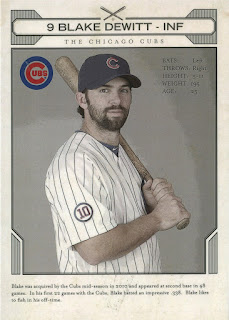 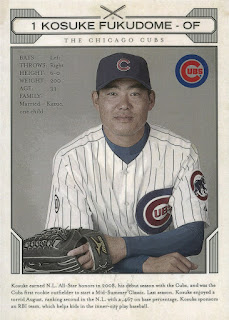 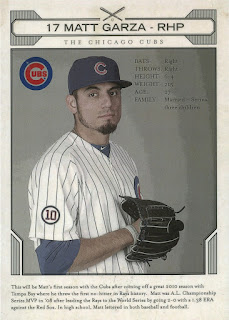 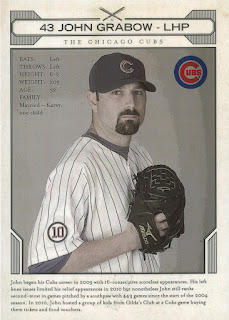 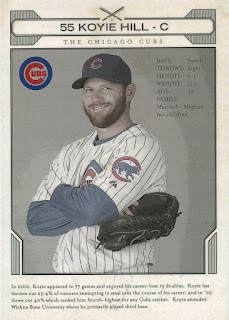 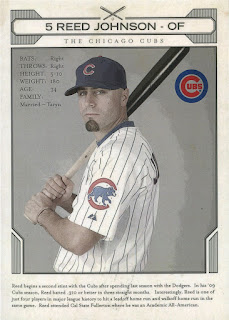 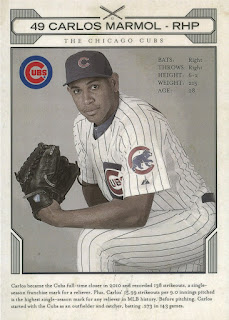 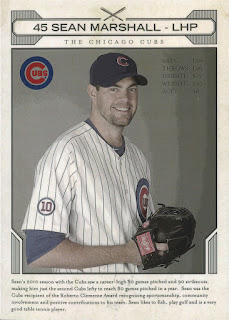 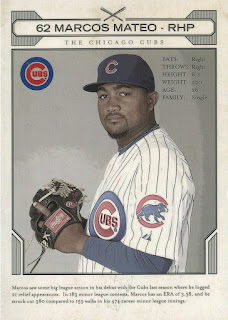 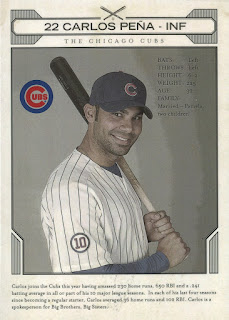 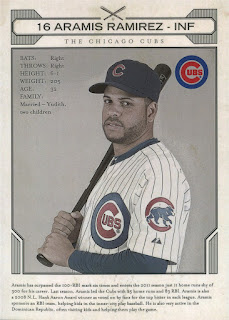 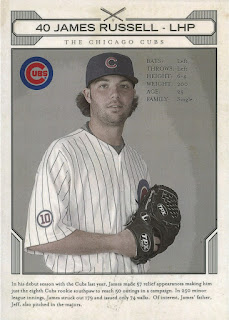 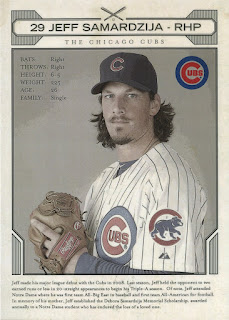 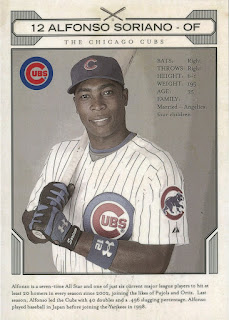 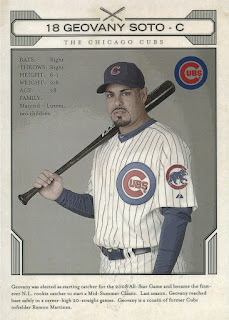 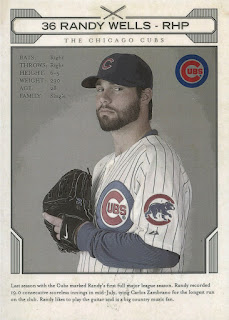 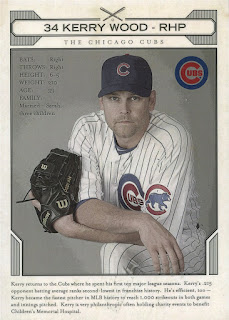 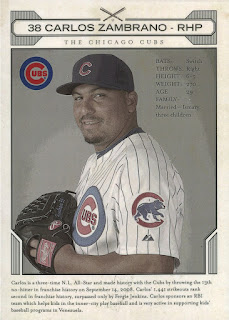 Very classy looking, aren't they.  And did you notice Darwin Barney is in the set?  How can I call myself a Barney collector and not know about this card?  Shame on me!
Posted by Wrigley Wax at 7:00 AM