There are three insert sets in this year's Ginter that are exclusively baseball players.  The Cubs had cards in each of the three. 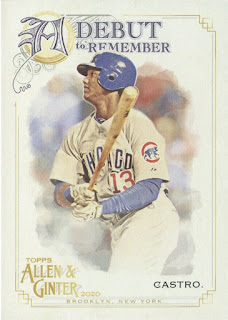 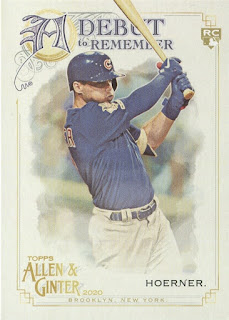 Two Cubs were among the 30 with Debuts to Remember.  Castro's debut was much more memorable than Hoerner's as Starlin hit a home run in his first MLB at bat and ended the day 2-5 with a record setting six RBIs.  Its hard to believe that his debut took place ten years ago. 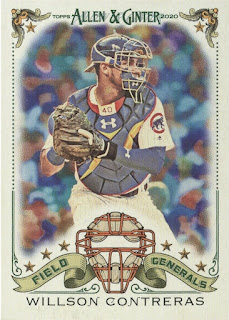 Willson is one of twenty Field Generals.  Of the twenty, just seven players are active. 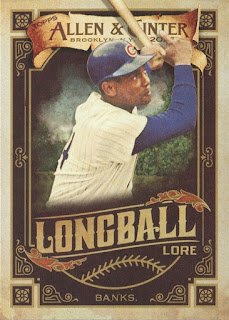 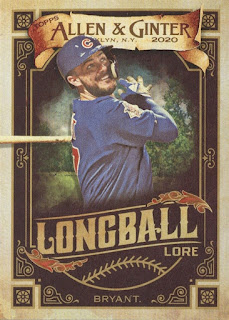 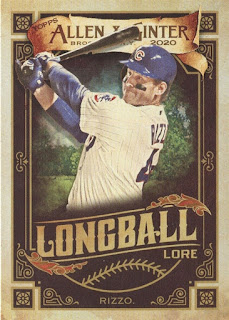 The Longball Lore set has 50 cards and three belong to the Cubs.