The Foley collection was pretty consistent. The cover has been almost identical for each of the first three years.  The number of stickers has been the same (130) and the sticker design has not changed either.

The number of Cubs has been constant too, five each year. 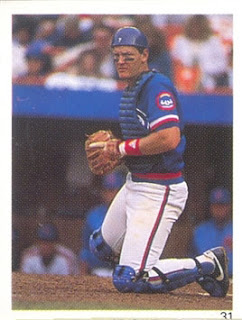 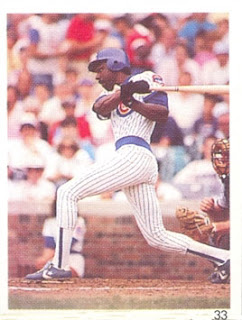 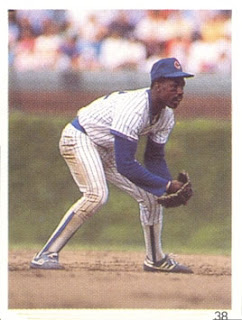 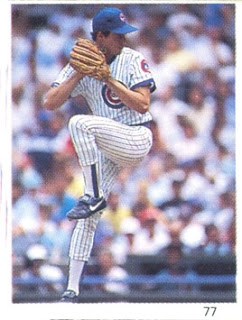 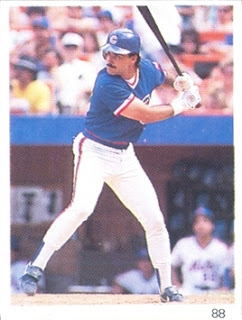 The '89 set marks the first appearance of a young Greg Maddux.    And Paul Noce was left out of the set!

All of the pictures come from two ballparks, either Wrigley or Shea.