I won a major award!

The Chronicles of Fuji held a contest in celebration of his 9th blogiversary.  I was one of three winners and here is the loot sent my way.

First, a shameless plug... Marc was worried that I wouldn't need the cards he sent me.  That is never a worry.  I always have a place for extra Cubs cards as I give Cubs and Tigers cards to the kids at my school on their birthday... the number of cards they get is equal to their age, and I usually split them 50/50  between Cubs and Tigers.  And if anyone has some Cubs cards they're looking to get rid of, I can give them a new home!

Now back to my loot. Marc sent an envelope with 21 Cubs cards... 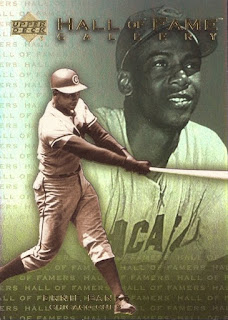 The oldest in the stack, from 2001 Upper Deck, goes into the Ernie Banks player collection 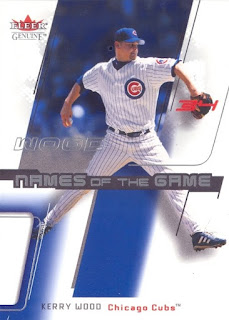 This is the second oldest,2002 Fleer. 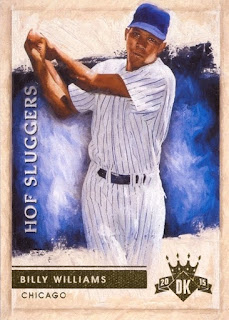 Here's another for a player collection, this time Billy Williams. 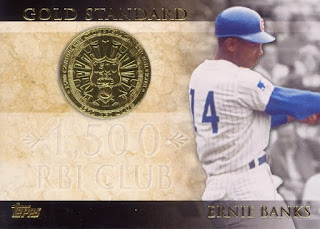 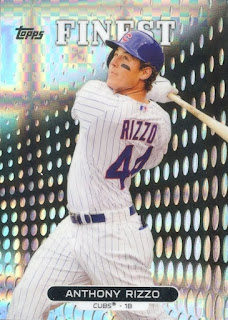 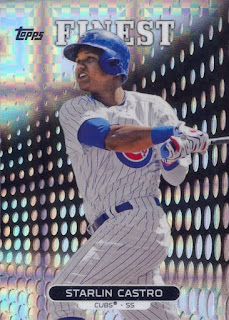 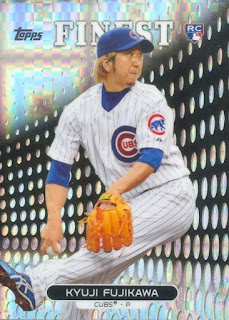 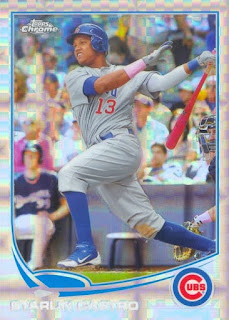 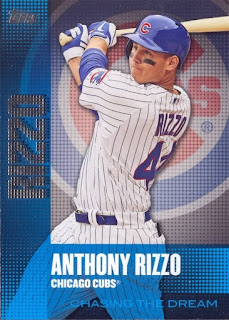 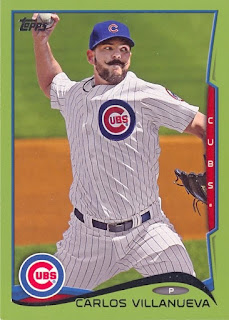 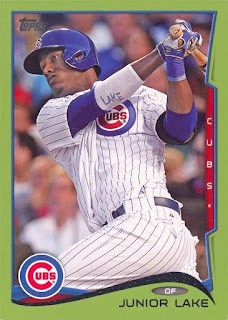 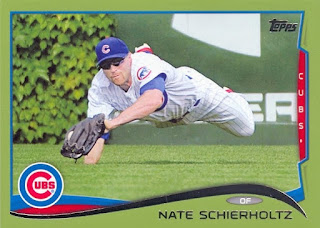 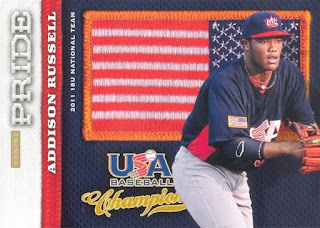 Addison Russell was in the 2013 USA Baseball set. 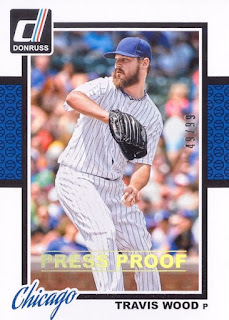 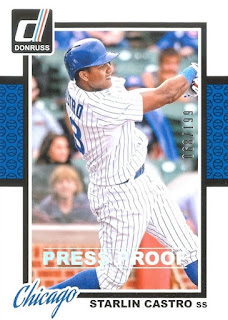 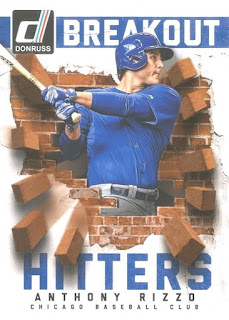 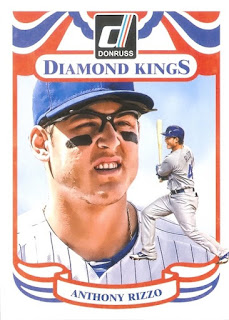 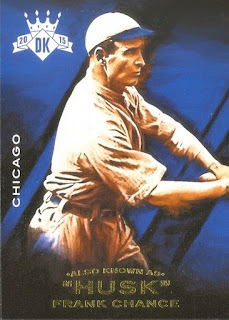 Frank Chance was included in a 2015 Diamond King insert set.  I didn't know he was called "Husk."  "Peerless Leader" was the nickname I was familiar with. 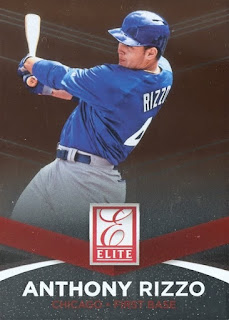 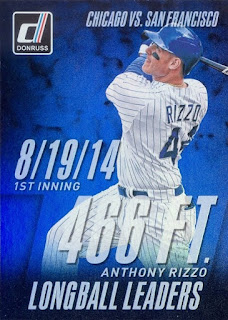 A couple Panini Rizzo cards from 2015. 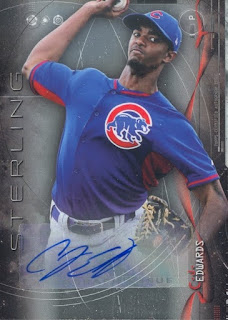 An autograph was promised and Marc came through with a member of the 2016 WS champs.

Thank you for the major award... and it was much better than a leg lamp!
Posted by Wrigley Wax at 7:00 AM