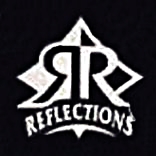 Most of the older sets that I've picked up over the past six months have been oddballs, one-and-dones, and logoless.  Today I've got one that is from a major company, lasted two years, and has logos. 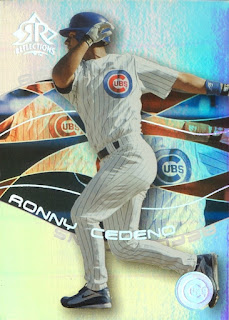 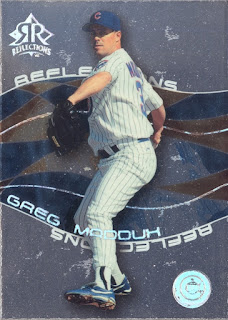 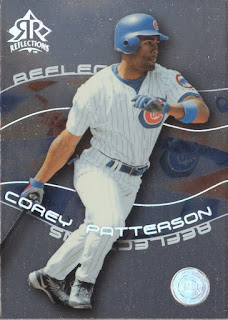 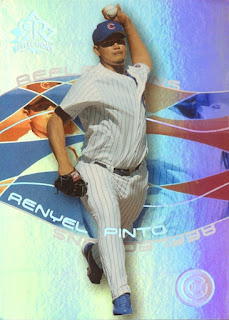 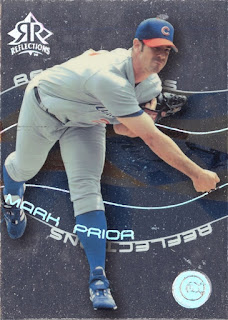 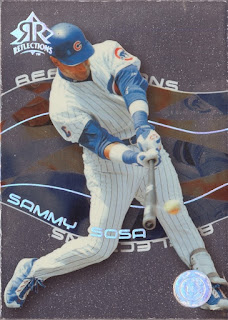 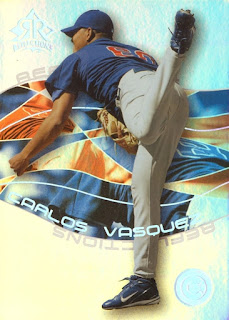 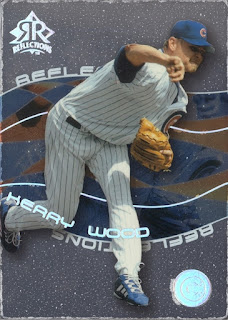 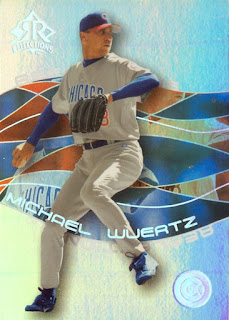