I've picked up three new autograph collection rule followers.  All three have a certified autograph that shows them as a Cub in a season that they played for the Cubs. 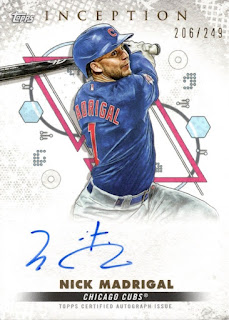 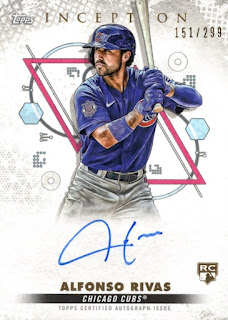 Nick Madrigal and Alfonso Rivas were both included in Inception's Rookies and Emerging Stars set.  I think that is a stretch for both of them. 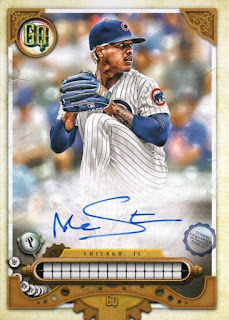 Marcus Stoman was on Gypsy Queen's checklist.  I'd imagine that he will have autographs in several other sets.  This is the blank name version, which is a really dumb idea.  You need the printed name to figure out the player since you can't tell by trying to read the autograph. 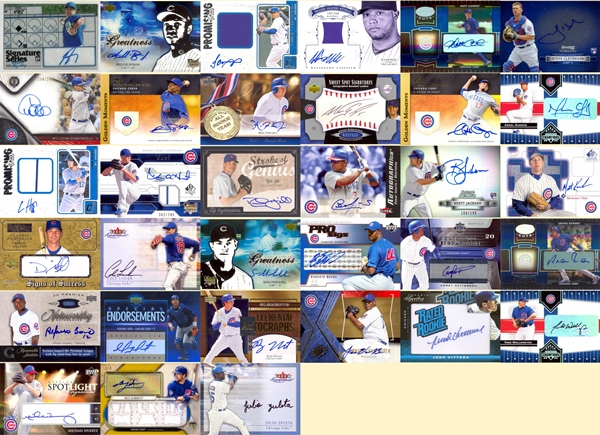 I'm now up to 147 different players that follow my rule.  I counted ten that are currently on the Cubs active roster.  I didn't think that there would have been that many.