In yesterday's post I said that there has never been an official baseball card of anyone with my last name, Kosman.

I choose those words carefully because there have been baseball cards of Kosmans.  But they were unofficial.  Those of you who have been with me since 2009 might remember.

In April of that year my son Sean broke his arm, derailing his baseball season.  To help cheer him up I asked my fellow bloggers to send him a card or two in the mail, as a way to cheer him up.  Several of you were extremely generous with what you sent him.  It was a great thing.

As a thank you, I created these cards of a Kosman. 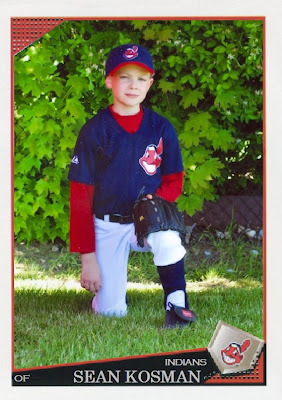 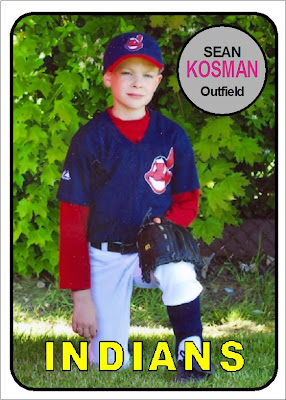 Sean autographed them and we sent out.  We now find it funny that he played for the Indians, the 2016 World Series losers.

He never really took to baseball but did end up doing cross country, swimming, and track in high school.  He was also involved in Youth in Government, Student Senate, orchestra, and Business Professionals of America.  In fact, his BPA team finished second in the nation and won Best in Show at this spring's competition. 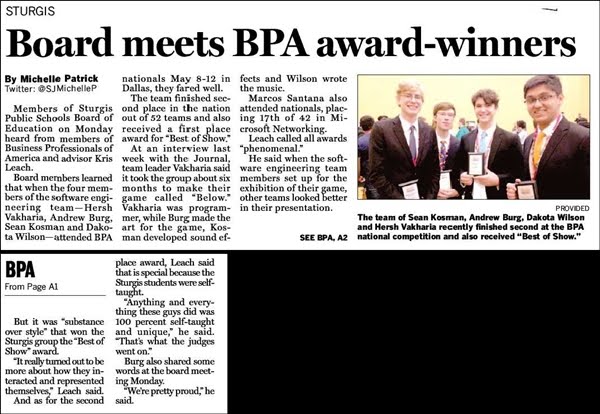 Tomorrow he graduates from high school.