Longtime Cub clubhouse attendant Yosh Kawano died on Monday at the age of 97.  Yosh was with the Cubs for 65 years, starting in 1943 as the visiting team clubhouse manager.  He moved to the Cubs clubhouse in 1953 and remained there until being moved back to hte visitors side in 1999.  He finally retired in 2008.

He was such a beloved figure that when the Wrigley family sold the team in 1981, it was written into the sales contract that Yosh would be guaranteed a job.

To my knowledge Topps has never issued a card for any clubhouse employee.  If they did, there would certainly be one for Yosh.

Yosh did appear on several of the Cubs team cards.  In several he is easy to spot because he was almost always wearing his trademark white fishing hat.  Incidentally, one of his hats was sent to Cooperstown. 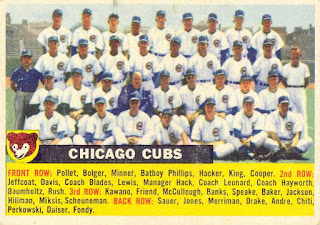 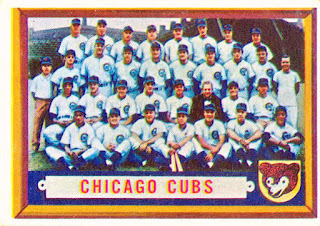 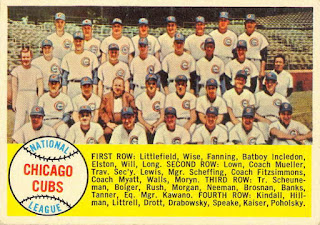 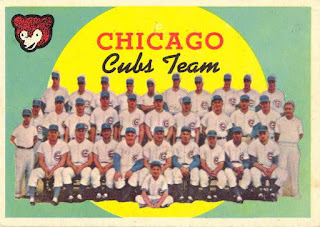 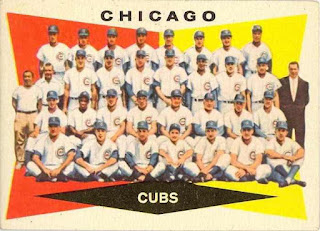 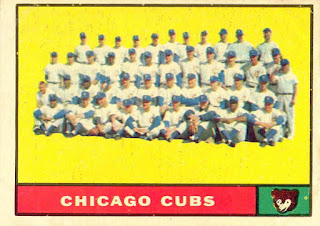 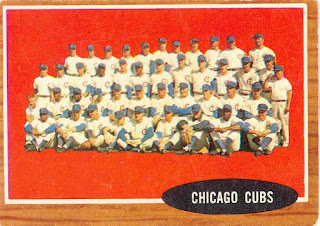 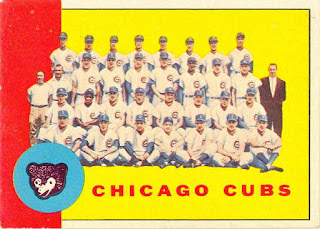 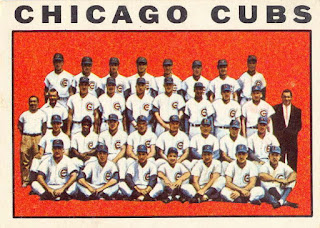 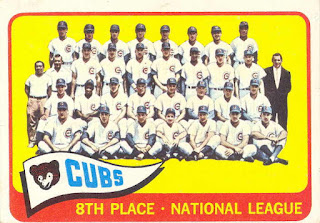 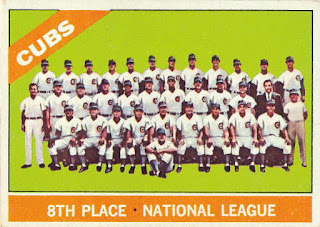 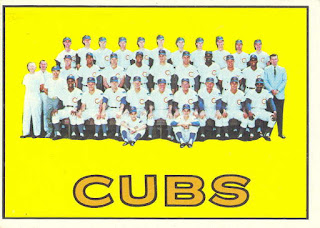 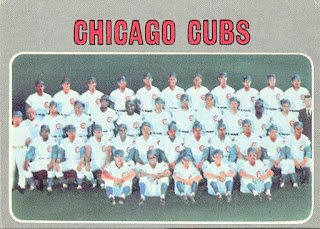 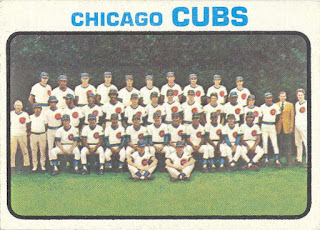 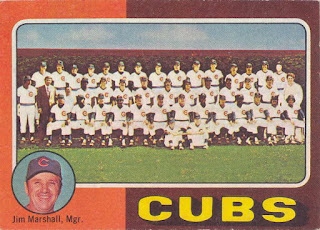