When Does the Future Become the Present?

Series Two includes an insert set called "Future Stars."  One should assume that the players are rookies and prospects.

But with Topps, never assume. 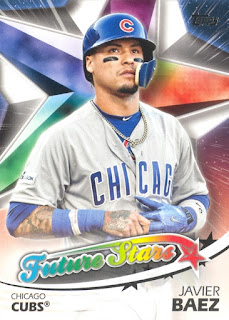 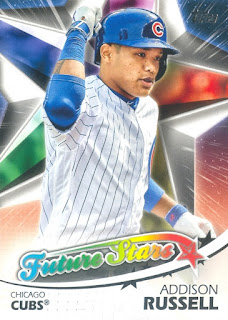 Addison Russell has been in the majors since 2015 and has played in 466 games. 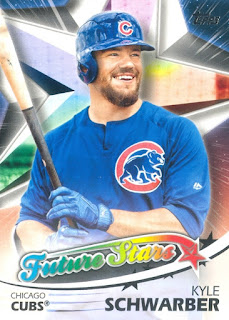 Kyle Schwarber has been in the majors since 2015 and has played in 261 games.

Can we all agree that they are either stars by now or won't ever be one?  The future is past.

One Cub would more accurately fit the bill of a future star: 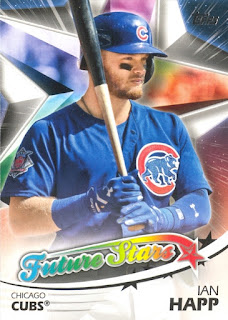