I thought it would make for an interesting post to trace the lineage of some of the current Cubs players.  I'd follow their transactions going backwards and see how far it would lead me.

Most of the current roster is made up of players that were acquired via free agency or through the draft.  Very few came via trades.

The guys that game through trades were either prospects gained from when the Cubs were flipping veterans 4-5 years ago or were acquired by giving up prospects.  Either way leaves a short family tree.

The only player with a family tree that goes any further back is Tommy LaStella.... 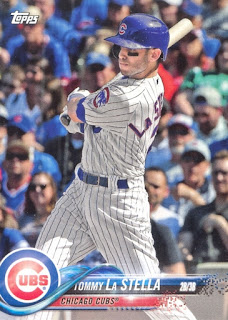 Obtained in a trade with the Braves for Arodys Vizcaino, who came to the Cubs for 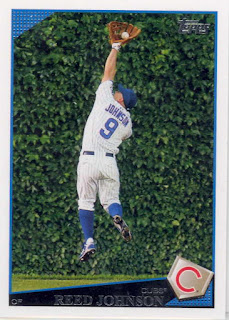 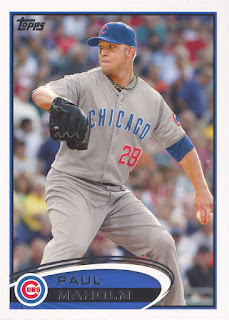 Only three branches on this tree, but it is the longest.