Topps has finally caught up to the trades the Cubs made in late July, so Baez, Bryant, and Rizzo don't have Cubs cards.  There are nine Cubs in the set, but only four are active players. 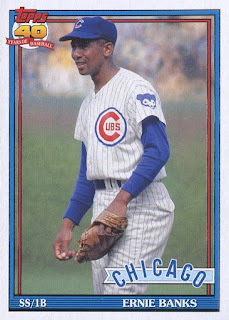 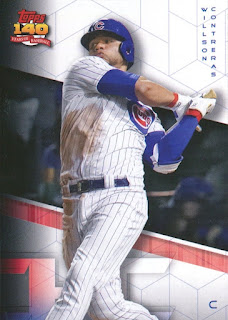 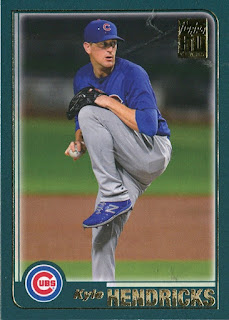 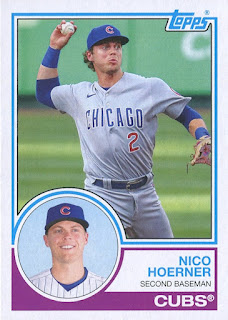 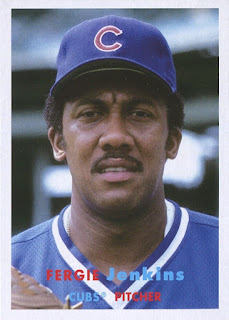 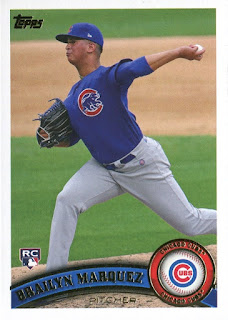 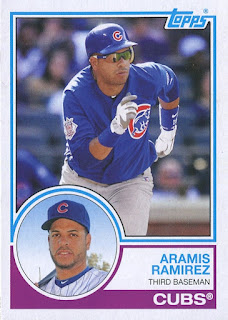 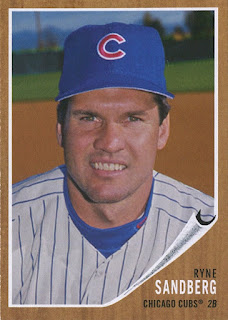 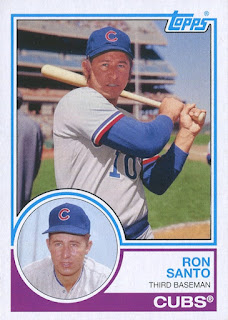 The Cubs have a card for each of the years except 1973.  That's since since we're getting 1973 in next year's Heritage.  1983 was the big Cubs winner with three cards.  And did we really need another card for Brailyn Marquez?
Posted by Wrigley Wax at 7:00 AM