I'm having a hard time keeping up with these!  I missed a player from this past weekend and then on Tuesday two more players made their Cubs (and MLB) debut. 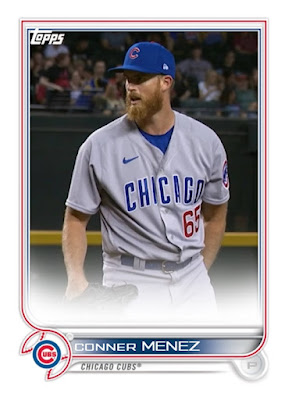 Pitcher Conner Menez was recalled from Iowa on May 9.  He made one appearance, on May 13, in Arizona.  He pitched on inning.  Four days later he was sent back to Iowa and his roster spot was taken by... 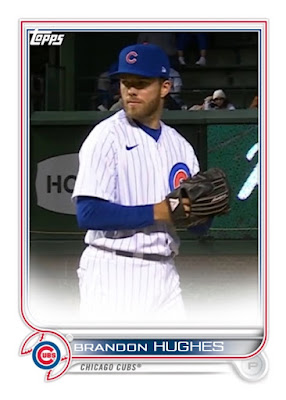 ... Brandon Hughes.  The lefty was drafted by the Cubs as an outfielder but converted to a pitcher a few years ago.  He made his MLB debut on Tuesday and it was a pretty impressive debut.  He pitched 1.2 innings and all five outs were strikeouts. 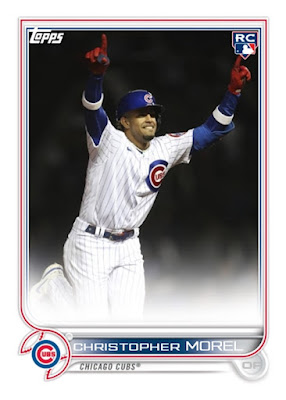 Also making his major league debut on Tuesday was outfielder Christopher Morel.  He was called up from AA, bypassing AAA.  He entered the game as a pinch hitter in the bottom of the eighth.  He blasted a home run onto Waveland - not a bad way to kick off your MLB career.
Below are the 38 Cubs of 2022.