You Know Your Team Is Rebuilding When...

For the past six or seven years I've had a big Cubs calendar.  Right now it hangs on a shelf in the WW World Headquarters.  It's convenient for me to check and its terribly outdated, thanks to the rebuilding process the Cubs are going through (again!!).

Only four!  Two thirds of them are gone.  That, my friends, is rebuilding.  For comparison, I grabbed the 2008 calendar.  How many of those twelve finished the season with the team?  Eleven of the twelve.  The 2008 team had the best regular season record in the National League.  The 2012 team does not.

The calendar must have a pretty early press date, because some of these guys were gone in the fall.  I'll show each of the twelve players, starting with the one that left first and finishing with the four that are still on the team. 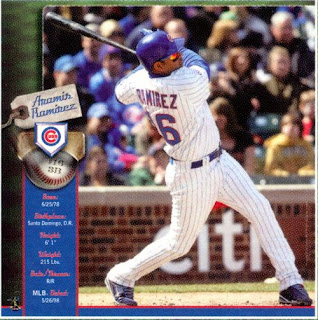 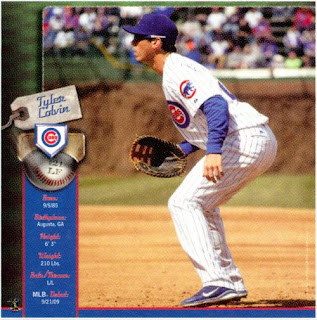 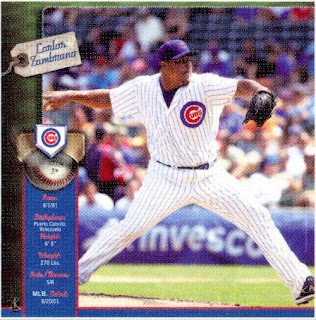 Carlos Zambrano...December...Traded to the Marlins on January 5, 2012 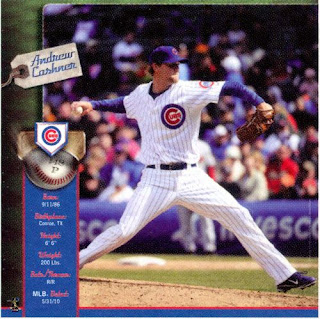 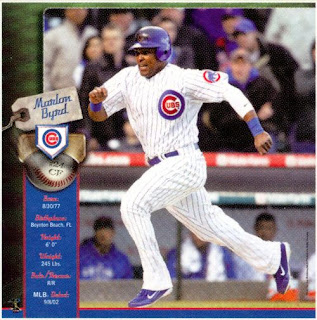 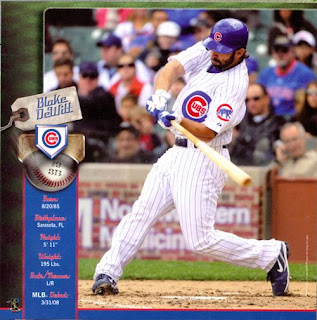 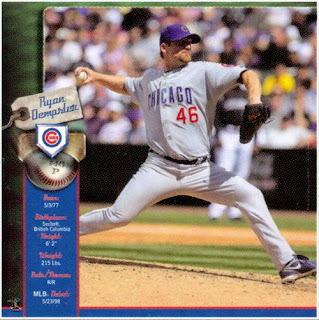 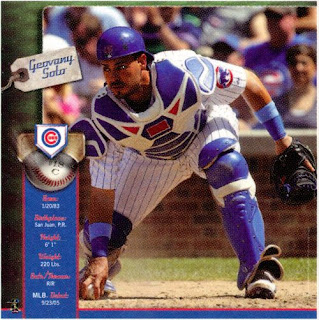 And the four that remain with the team...for now... 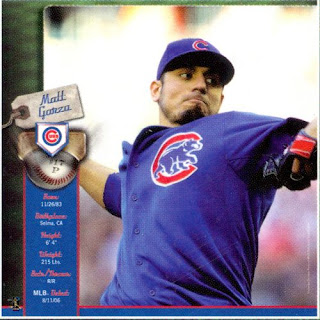 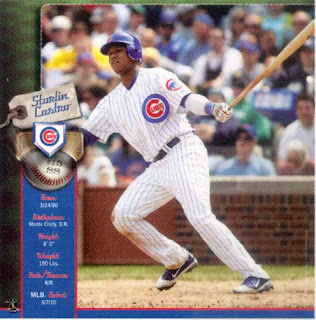 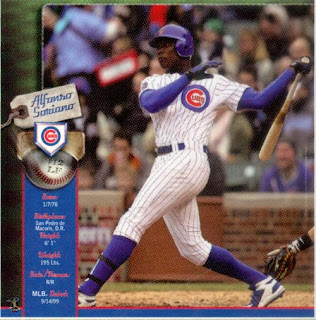 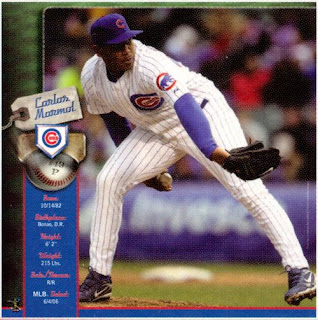 Carlos Marmol....October
Posted by Wrigley Wax at 9:00 AM