Today's set features cards issued in the '70s, but the players were definitely not from the '70s. 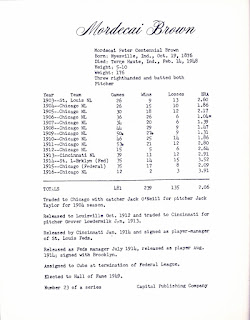 The backs have the player's yearly stats along with a few career highlights.  The card number is on the bottom left. Capital's name is on the bottom right.  There is no copyright year, so I'm going by what the catalog says for the date.

The cards do not have any team designation, so I went with the team checklist from Teamsests4u and ended up with eight that they called Cubs cards.  Most of them are Hall of Famers or well-known Cubs... and a guy named Cliff Aberson, who played in a total of 63 games over three seasons. 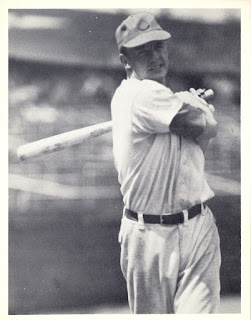 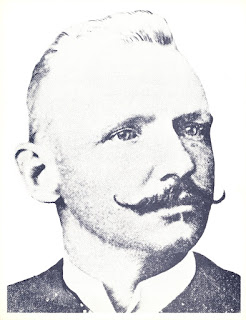 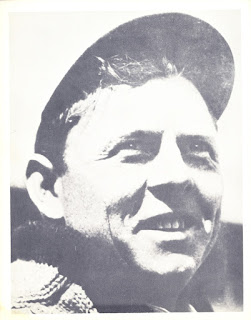 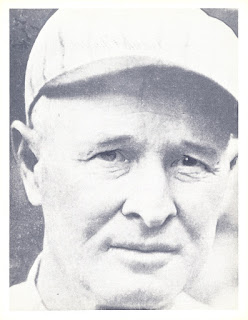 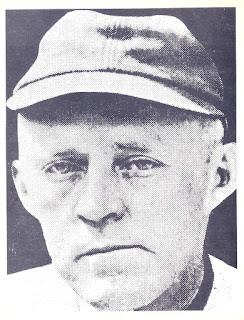 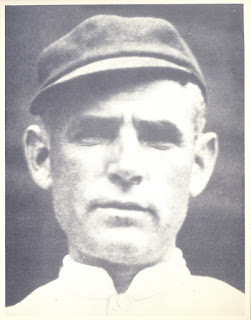 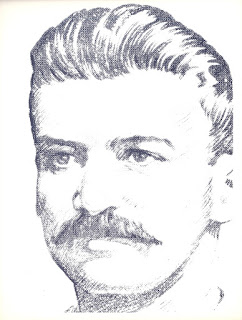 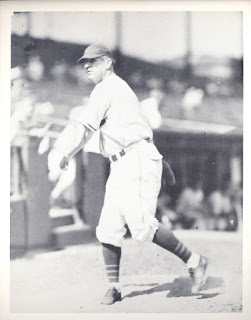