I've got 19,504 Cubs cards from 285 different brands listed on a spreadsheet. A random number generator picked five cards, one each from the past several decades.  The RNG liked the '69 Cubs today! 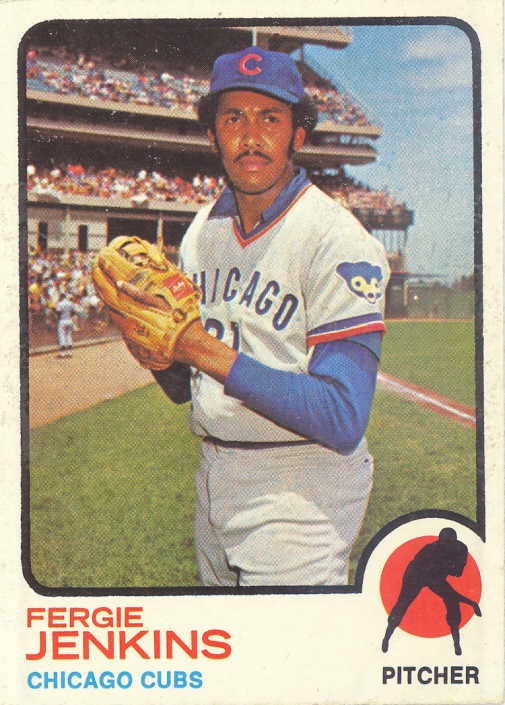 1900s - 1970s: 1973 Topps #180 Fergie Jenkins  The 1973 season was Fergie's worst, and last, as a Cub for a while.  His streak of six straight 20+ win seasons ended as he went 14-16.  In August he had a melt down, throwing bats into the Wrigley Field grandstands after being booed for another poor performance.  After the season Fergie was shipped off to the Rangers. 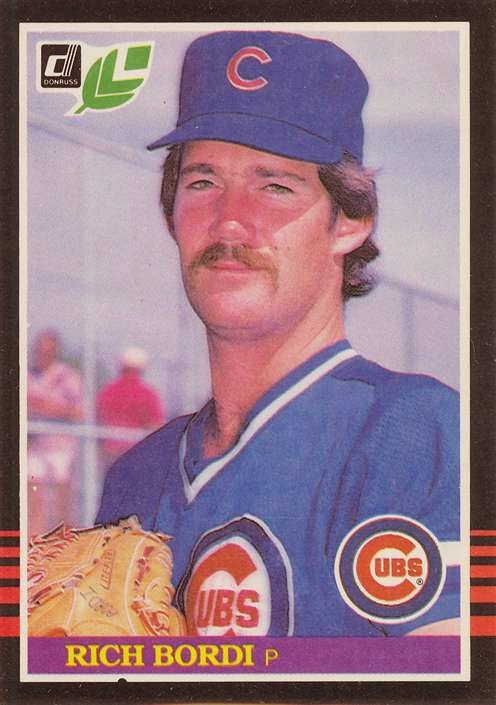 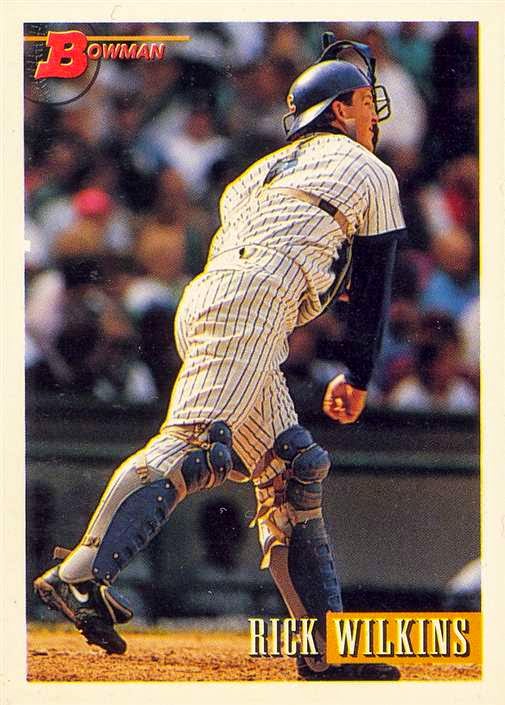 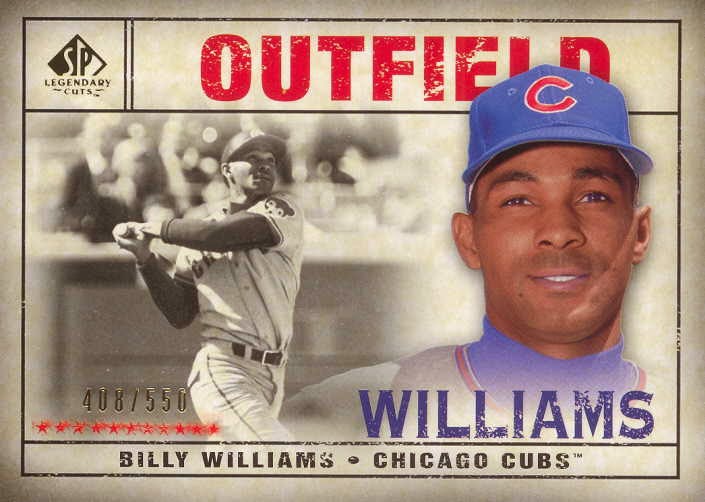 2000s: 2008 SP Legendary Cuts #160 Billy Williams  A second '69 Cub!  The picture on the background of his swinging at Shea Stadium has shown up on many cards. The color portrait seems less used; in fact I couldn't find another card in my collection with the same picture. 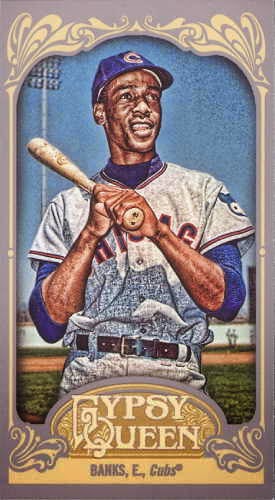