Yesterday I wrote about the Cubs new MLB record of most players used in a seasons, the 69 Cubs.  But this team didn't settle for just one MLB record.  No, they set a second one.

It's another record that you don't really want to set.

The 2021 Cubs set the record for most strikeouts by the offense.  It came down to the wire, but my boys in blue made it.  Coming into the last game on Sunday they were nine short of setting a new record.  It took six innings for seven players to fan.  We were now one away from tying!

In the top of the seventh, Tyler Payne (who was the record-setting 69th Cub to play in a game) went down swinging to tie the record. Tied!! The next batter, Rafael Ortega, watched strike three go by and the record was now the Cubs!

What a season.  Only 71 wins but two records. 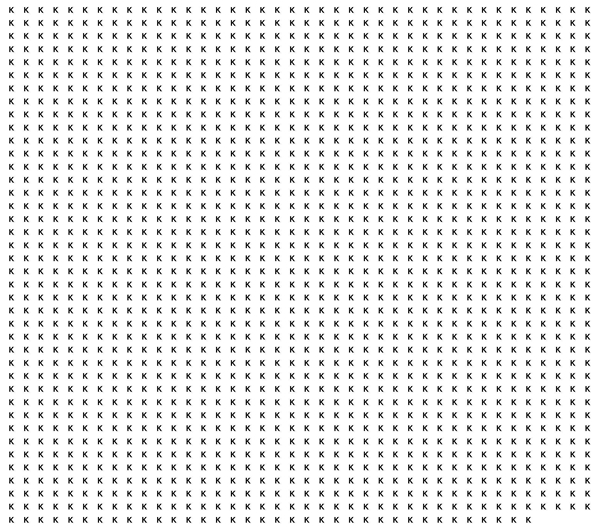