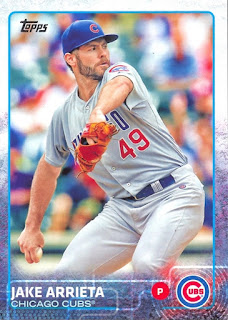 I really thought that Greinke would get the Cy Young, even Jake Arrieta deserved it.  Kudos to the writers voting the way they did!

Arrieta becomes the fourth Cub to win the  Cy Young Award.  Remember yesterday's post on Joe Maddon and the curse of the Manager of the Year?  Are the Cy Young winners cursed too? 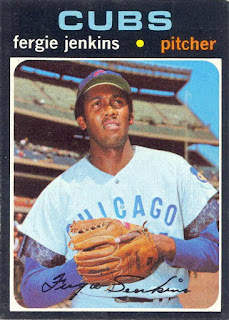 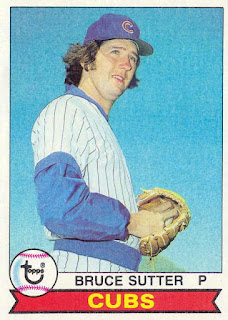 Bruce Sutter picked up the award in 1979.  He also picked up a huge salary after winning an arbitration hearing.  He was sent to the Cardinals one year later. 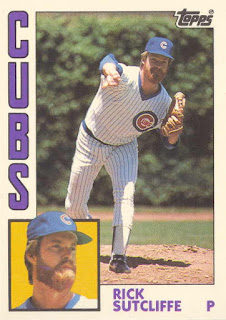 Rick Sutcliffe was lights out after coming to the Cubs in June, 1984 and picked up the Cy Young.  He didn't get traded....he got injured.  Rotator cuff issues limited him in both 1985 and 1986. 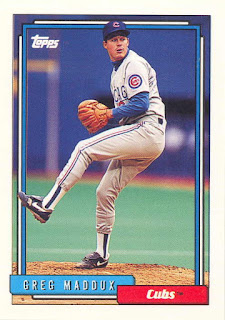 Greg Maddux was the Cubs final Cy Young winner before Arrieta, winning the award in 1992.  He left the Cubs for Atlanta a couple months later.

Again, history says that Arrieta will be gone or hurt in the next couple years.

History needs to be wrong!