Hunting for Some Jewels

So, if you see any Jewel pictures of the following, let me know:

Thanks for keeping an eye out.

For now I have to settle for virtual copies, compliments of the Trading Card Database 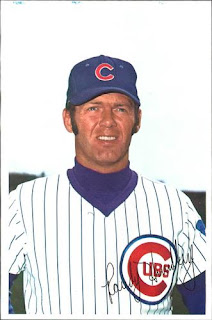 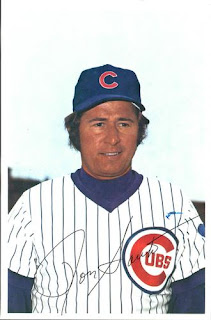 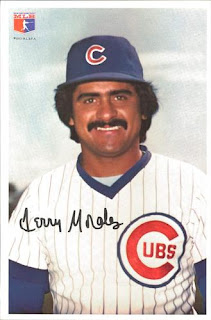 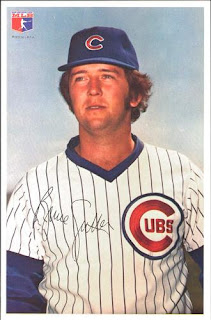