Backing Up the Truck: Bill Hands

The next '69 Cub to go was pitcher Bill Hands.  He was traded to the Twins on November 30, 1972.  The Cubs sent Hands and two other pitchers north in exchange for Dave LaRoche.

Hands was the second '69 starter moved, with Ken Holtzman being traded the year before.  Hands was expendable because he was pitched out.  He averaged nearly 250 innings over the past five season and the workload took a toll on his arm.

The trade also led to one of the funkiest airbrush jobs of all-time. 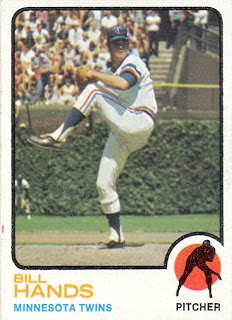 Sure, I believe that he is a Twin.  That ivy on the wall, the bleachers,  I can ignore them. 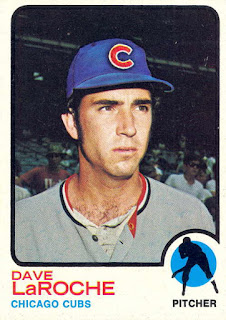