Backing Up the Truck: Billy Williams

This is the one that hurt.

Billy wanted to play for a winner before he retired.  That wasn't going to happen with the rebuilding (and pretty lousy) Cubs.  The A's were the reigning three-time World Champs.  He would also have a chance to be a DH, which at his age made sense.

On paper it was a deal that needed to be made.  In my head it stunk.  But life moves on and so did Billy.

Because the trade was made so early in the off-season, Topps had time to whip up an airbrushed card of Billy. 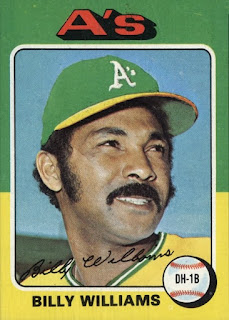 I remember getting that card in 1975.  It was a jarring sight.

The Cubs got three players in return. 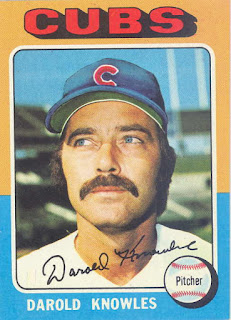 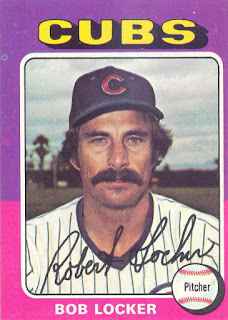 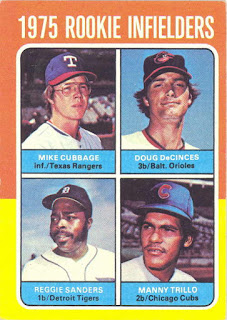 Knowles and Trillo both got the airbrush treatment.  Locker escaped the airbrush because he was with the Cubs in 1973.  Topps just used a two-year-old picture.