I'm a little late with this one.  I had one ordered through Amazon but it was out of stock.  I waited and forgot about it.  It never was restocked so I found one through a different seller and it came in two days. 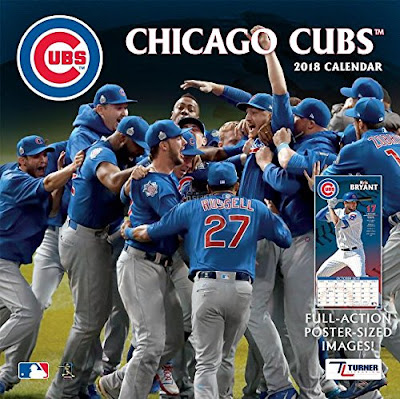 This one isn't quite as exciting as last year's World Series calendar, though this year's cover has a picture from the '16 Series.

After years of having these with most of the players no longer on the Cubs, for the second year in a row eleven of the twelve players are still on the roster. 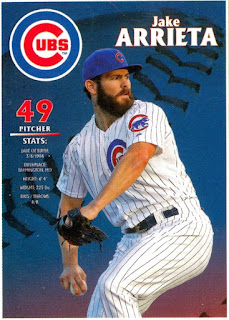 Jake Arrieta is the only featured player no longer with the team.  I suppose it's possible he could still re-sign with the Cubs, but that seems unlikely.

The others in the calendar all the main guys. 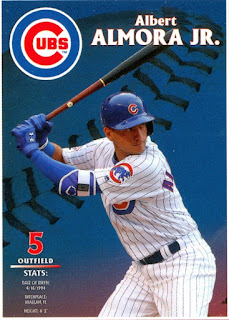 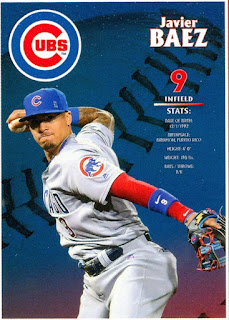 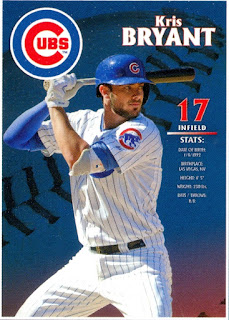 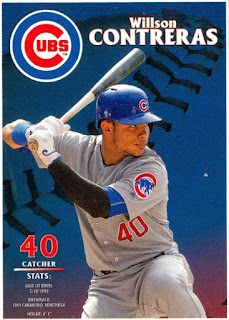 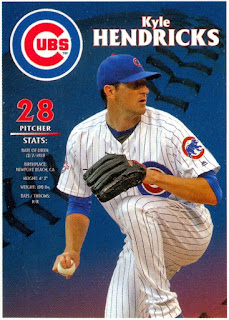 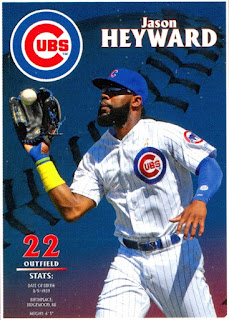 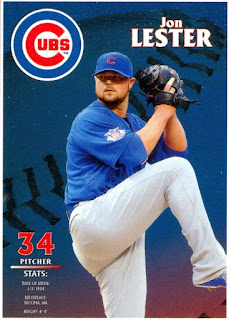 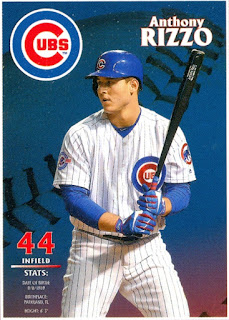 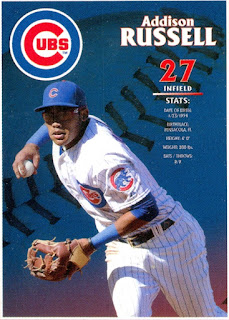 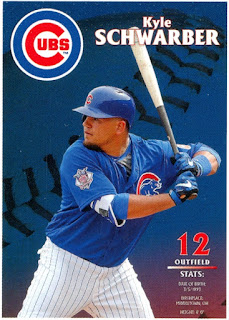 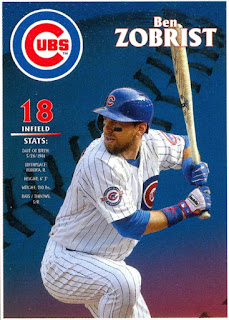