Topps Now issued a 15-card set for each of the teams that qualified for the 2106 postseason.  The Cubs fans must have been very optimistic because the print run was 2,270 sets.  Most of the other teams had runs between 200 and 400.


The players included would be the ones that Topps thought contributed the most to the teams' success during the season.  That is why Kyle Schwarber is missing, since he missed the regular season with his knee injury. 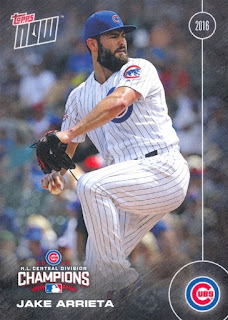 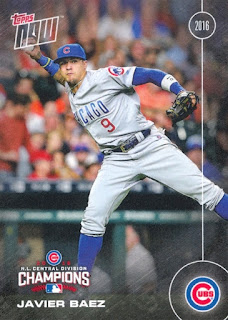 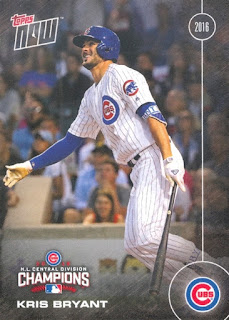 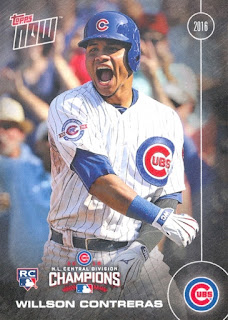 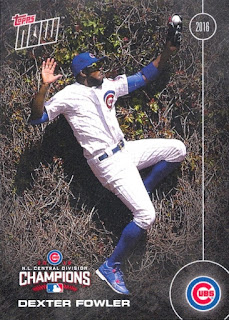 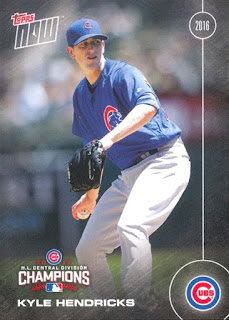 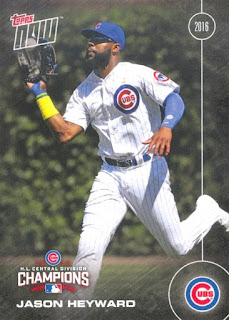 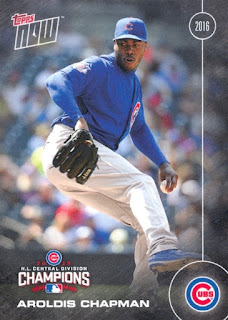 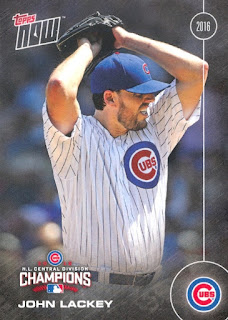 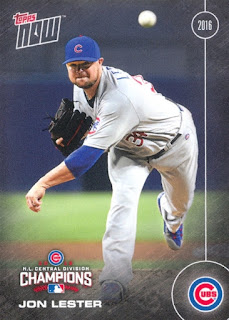 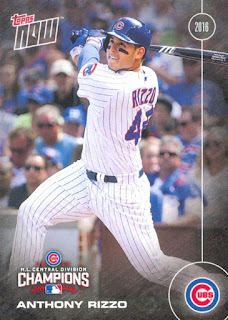 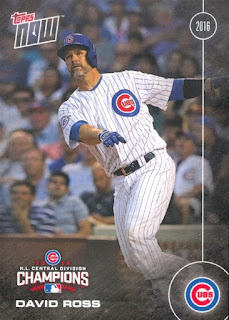 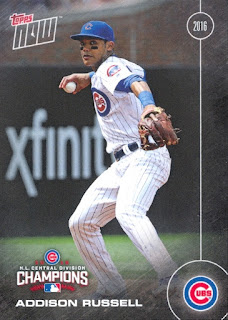 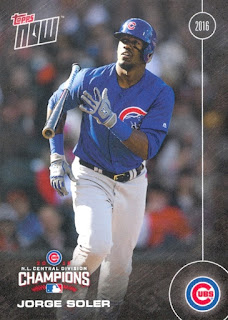 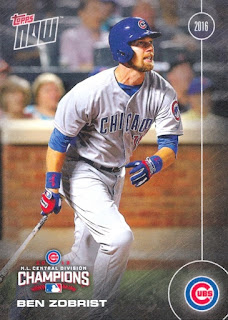 Bonus cards were made for each team that won a round in the playoffs.  The Cubs, then, ended up with three of those, one each for the NLDS, NLCS, and World Series 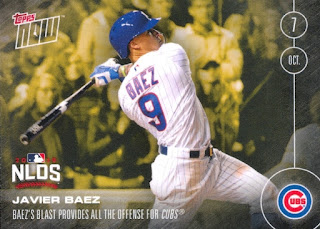 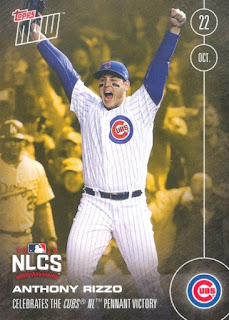 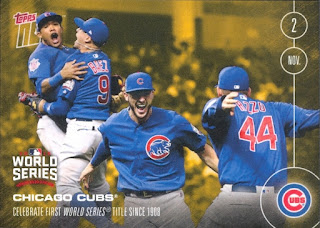