Yesterday I received a very large box of cards from one of the most generous bloggers out there, Matt from Once A Cub. 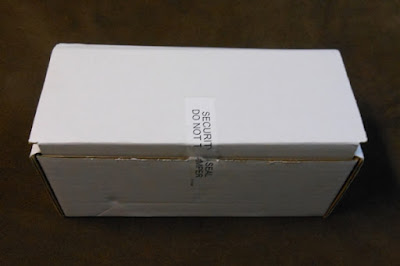 The box was stuffed with several different packages of cards... 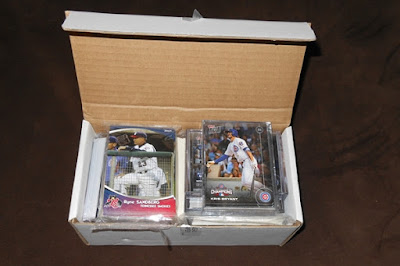 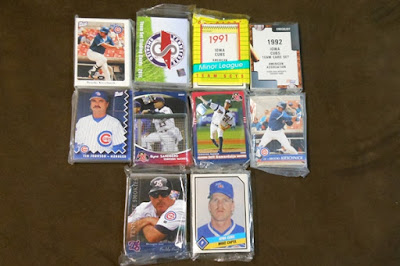 I'm looking forward to opening them up and seeing a boatload of busts (maybe you noticed the ever-present Brooks Kieschnick on the top of one of the sets) along with some of the stars before they were stars. 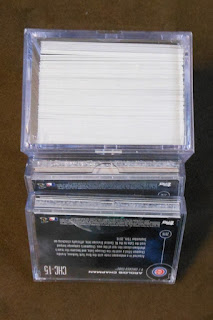 As nice as all of those are, the other stacks are what earn Matt the title of super-generous. 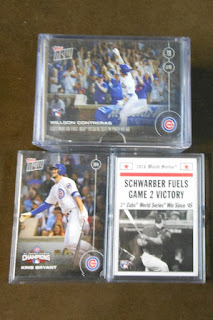 It's going to take some time to get all of these scanned.  I'm planning to start with the Topps Now cards and then move on to the minor league sets.