They Took My Advice!

The Cubs took my advice!

Ok, maybe they have never even heard of me, but they did make a change that I suggested a year ago. 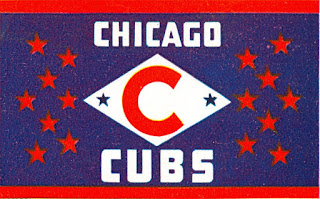 In this post, I pointed out that the Cubs have a team flag.  There are red stars on it for each NL pennant and blue ones for each World Series championship.  The above is what the flag had looked like since 1945. 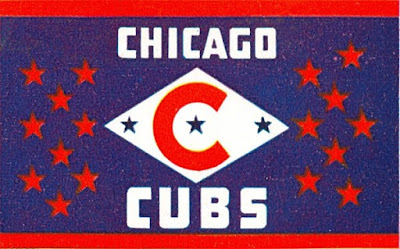 With the 2016 title, I said that the Cubs needed to update the flag, with another red star and a third blue star.

Well, guess what is flying at Wrigley now.... 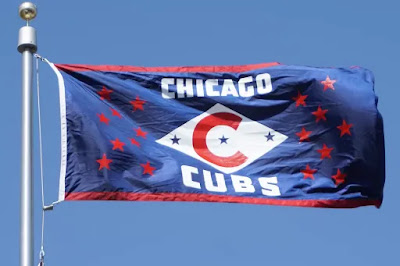 The third blue star is exactly where I said it should go.  The extra red star was added to the left side, like on mine, but in a different pattern.

I'm hoping that come November, I'll have to figure out where the fourth blue star will go!!