Reader Mike emailed me recently with some kind things to say about the blog and a request.  He is a Andre Dawson fan and wanted to see the Cubs David Berg cards featured.  Thanks for reading, Mike, and here you go!

David Berg and Company was a sausage company opened in 1860. The company claims to be the first to sell hot dogs in a major league ballpark, for the White Sox in 1901.  The company filed for bankruptcy in 1992 and was bought by Vienna.  Today, David Berg hot dogs are still sold by Vienna.

In the late '80s the two companies were rivals.  The ballpark was a great place for a hot dog company to get its name and product out. For years Wrigley sold Oscar Mayer and Vienna hot dogs.  But the 1984 scorecard has an ad for David Berg, so I'm guessing that they finally got their dogs into the ballpark.  A couple years later, in 1987 and 1988, David Berg was a sponsor for the baseball cards given away at Wrigley Field. 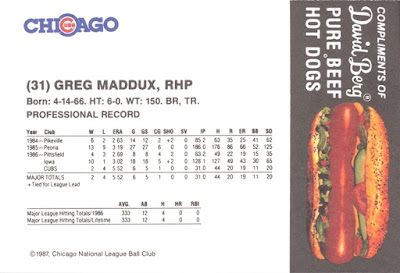 The backs had an ad for David Berg plus the player's statistical information.  It looks like the player info was lifted directly from the Cubs media guide.

Cards were made for all the players on the roster plus the manager, while the coaches shared a single card.  The most note-worthy cards would probably be the Dawson and Maddux cards.

The 1987 season was his first with the Cubs, signing with the team during spring training.  All the major card companies showed him with the Expos due to their early print deadlines.  The David Berg card was probably the first issued by anyone that shows Dawson as a Cub.

It was a fairly similar story for Greg Maddux.  He pitched for the Cubs in September, 1986, but didn't get featured in any major card releases until the update sets came out.  The Berg card was likely the first released to show Maddux as a major leaguer.

Here is the entire set, in alphabetical order: 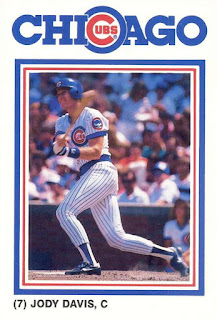 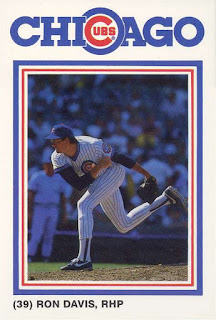 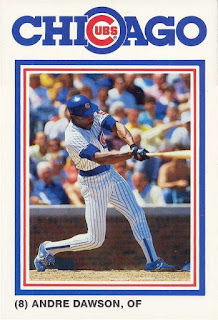 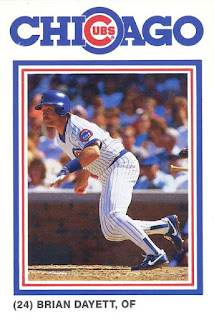 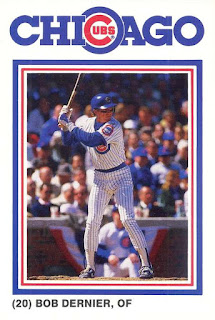 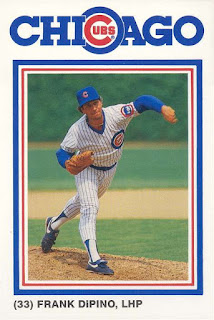 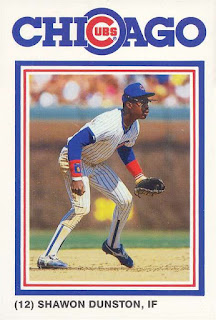 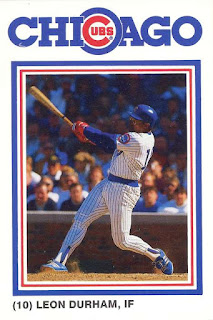 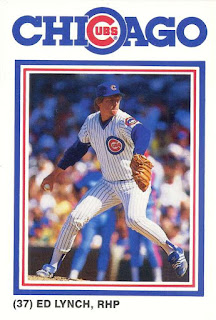 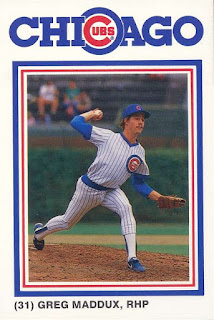 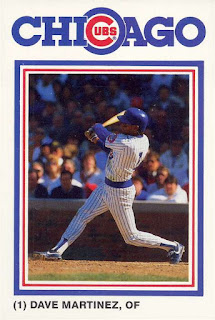 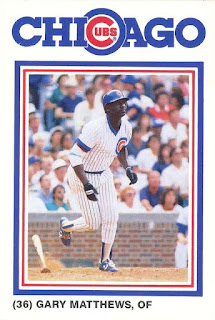 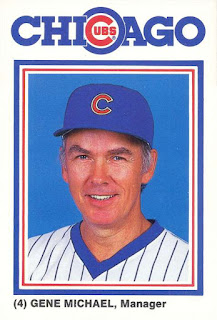 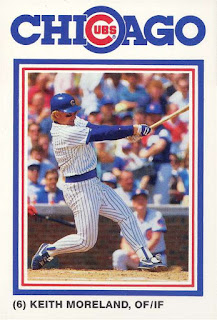 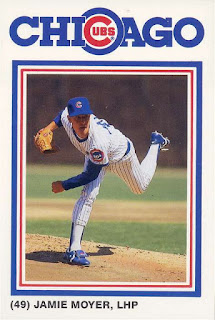 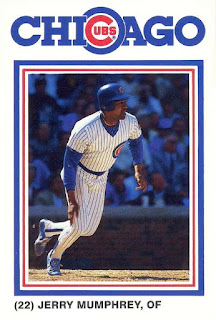 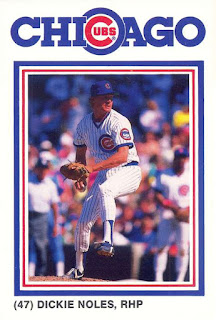 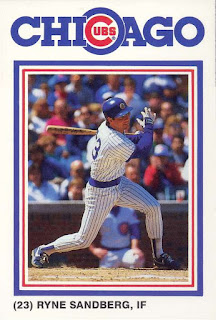 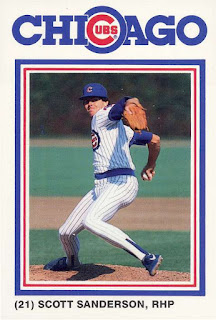 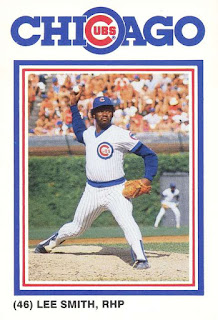 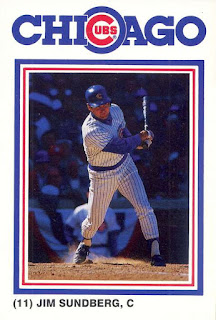 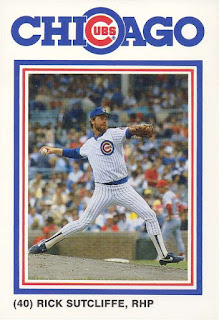 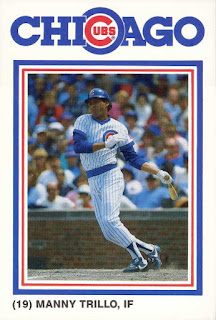 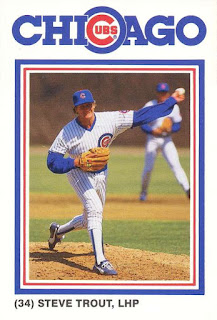 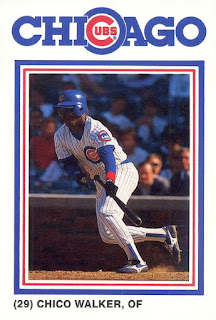 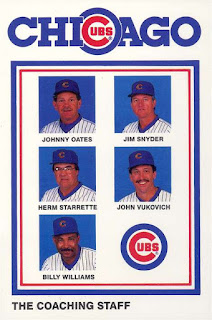