David Berg returned as the sponsor for the Cubs 1988 giveaway set. 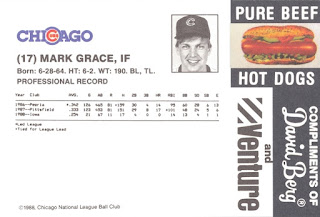 This time they had a partner, Venture Department Stores.  Venture, like David Berg, is gone today.  They closed their stores in 1998.  Many sites were bought by KMart and converted.

One interesting thing with the 1988 cards is that...

...they looked very similar to both the '86 and '87 versions.  The Cubs marketing department wasn't being too creative with their card designs during this three year run.

As far as the players go, there aren't any cards that are particularly noteworthy.  The set does include four hall of fame players (Dawson, Gossage, Maddux, and Sandberg).  The team itself was pretty mediocre, going 75-87 and finishing in fourth place. 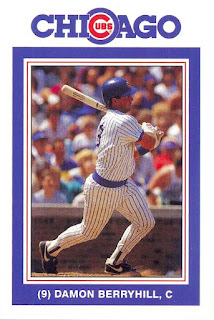 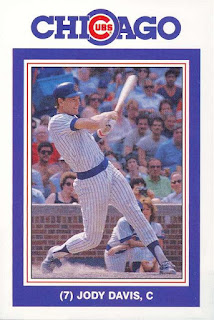 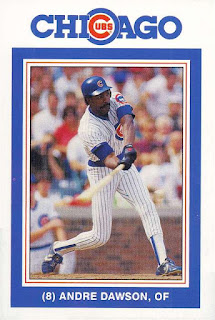 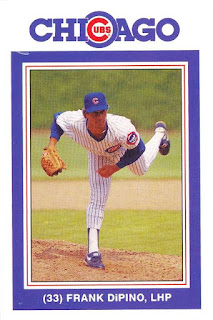 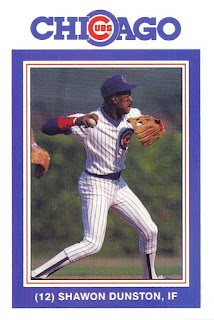 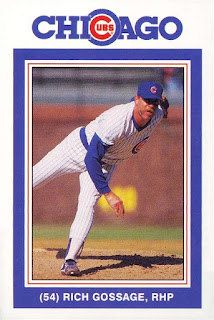 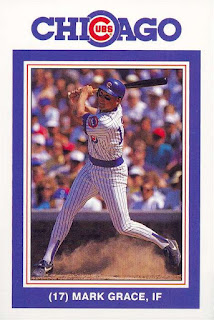 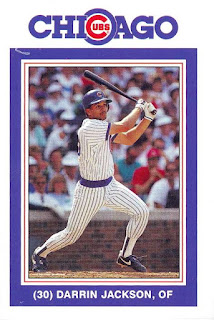 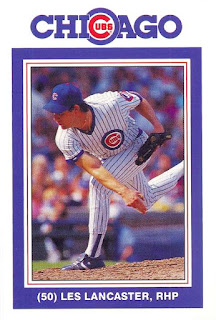 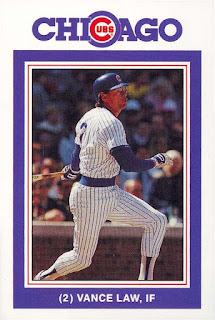 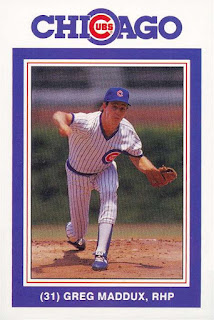 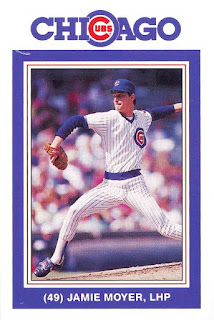 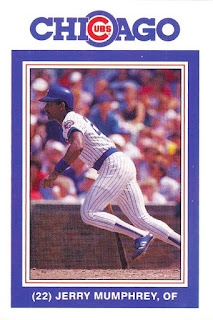 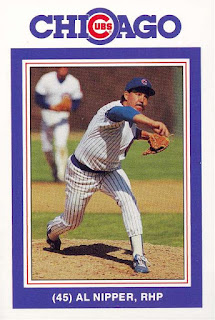 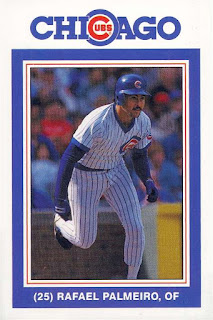 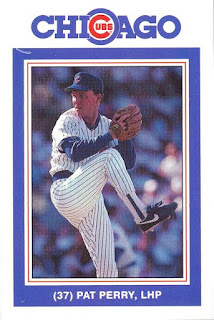 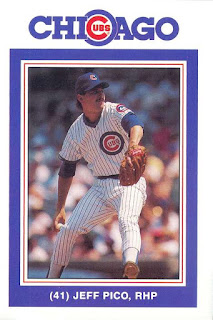 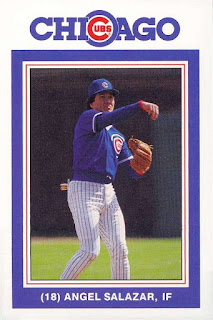 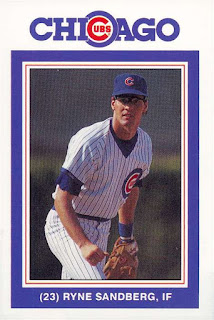 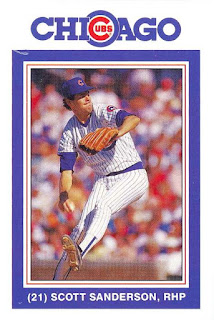 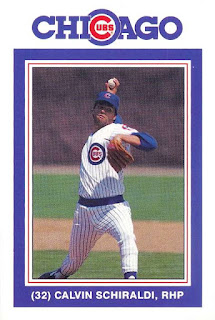 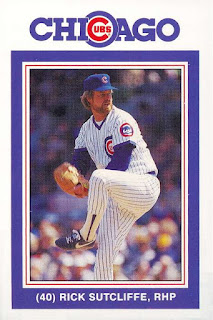 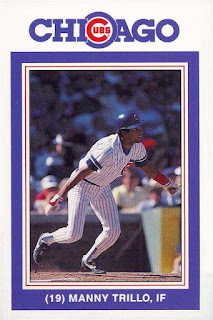 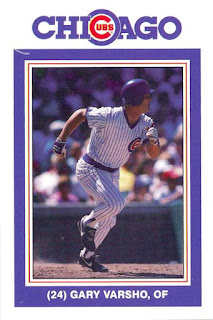 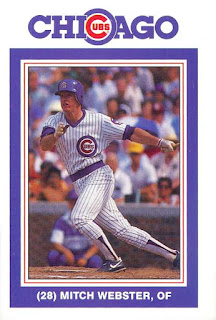 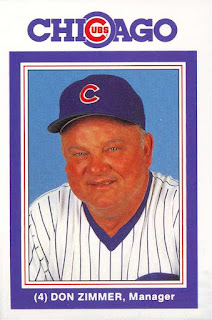 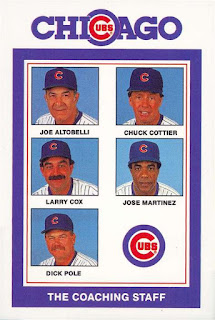