In the comments of the post on Marketside cards, it was pointed out that Topps and Post did a set together in 2002.  That was news to me, so I did some poking around.

I have all the original Post cards from the early 1960s.  Those are great cards.

I didn't have any of the Post cards from their second go-around in the early '90s and early '00s.  The 90s cards were licensed only by the players, so they are logoless.  That may have been my reason for staying away.

With all of that now known, I decided I might as well have a complete run of Post.  It was off to Sportlots.  There were a total of 11 cards and I was able to get them through three sellers.  My Sportlots quest is always to find the way to get the cards with the fewest number of sellers.

It took only a week from placing the order to have all 11 in hand: 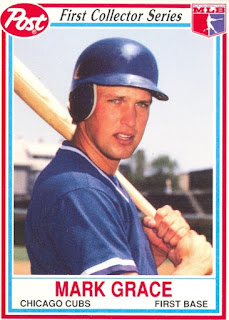 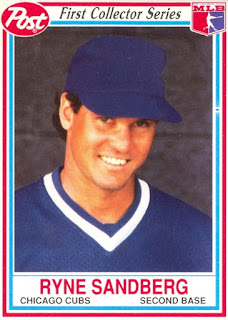 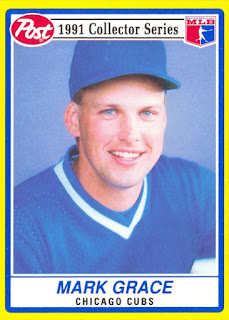 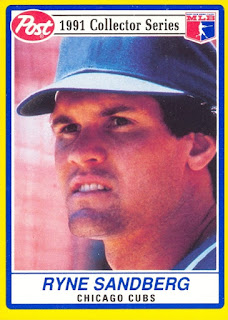 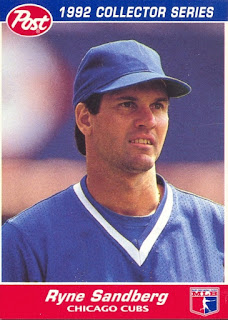 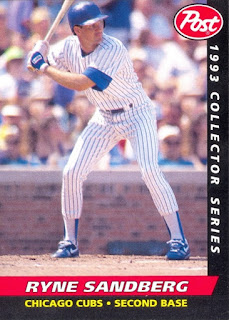 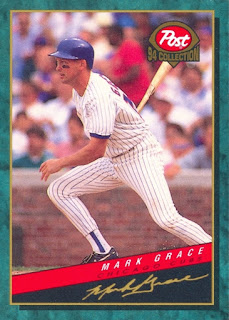 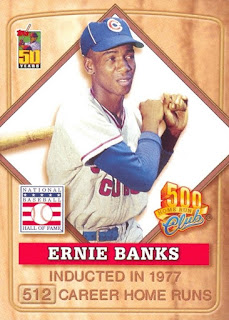 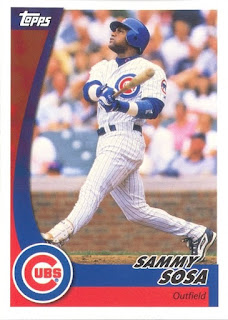 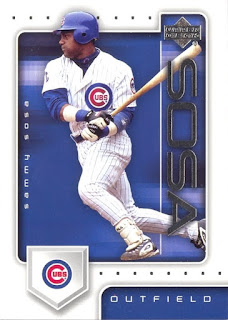 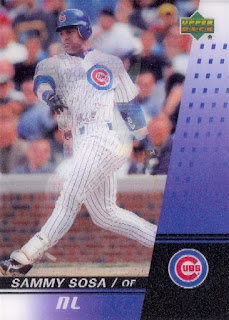