I waited a couple weeks and the prices have dropped to a more reasonable level.  So I went ahead and picked up the five Cubs photo variations in this year's Gypsy Queen.

I thought five variations was a bit much. But I suppose Topps is making up for lost time.  Photo variations have been around in the base set since 2012 and the Cubs have had only one variation in the four years combined.  All the money I saved in those years I'm spending now. 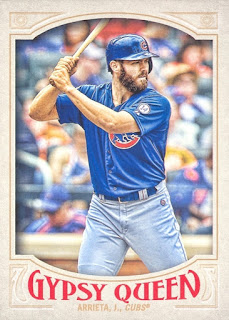 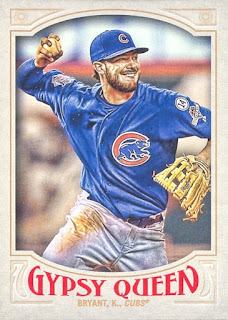 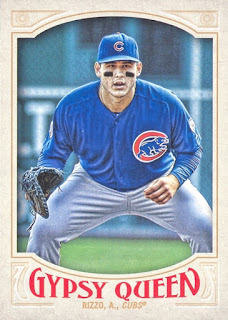 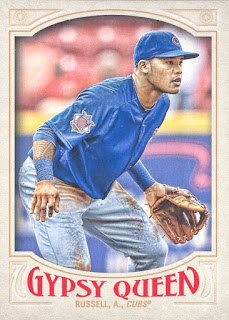 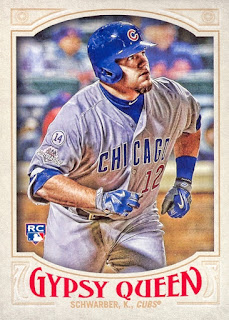 My only issue...some of the variations are minimal variations.  If you're going to change pictures, make it a big change. 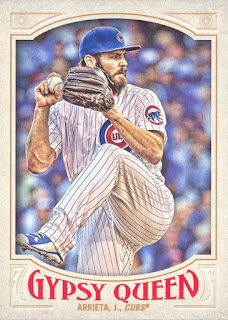 They did that with Arrieta.

But look at the Bryant and Schwarber... 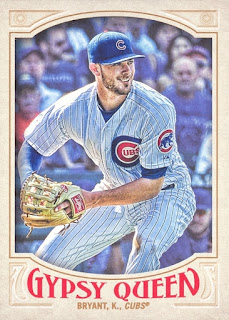 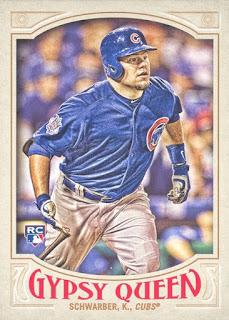