Fleer Stamps returned for a second year in 1983. There were some changes, though. First, logo stamp was made for each team. 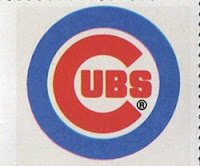 The design include each player's name and position, but the stamps were unnumbered.  The stamps themselves were smaller than the 1982 version, as was the checklist.  The number of Cubs shrank too, from nine to eight players. 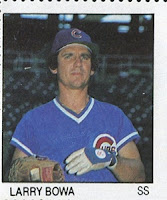 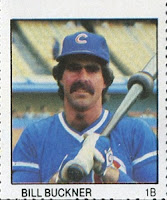 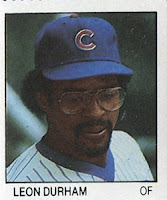 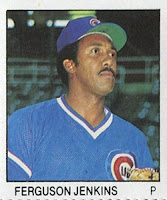 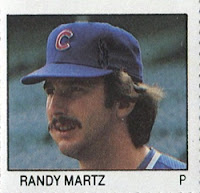 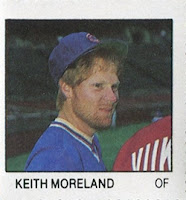 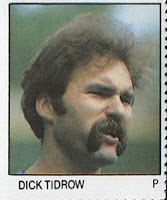 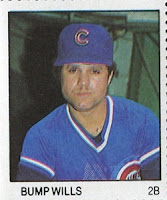