Per usual, I've purchased a Cubs calendar for the upcoming year.  But this one is a little different than all the others... 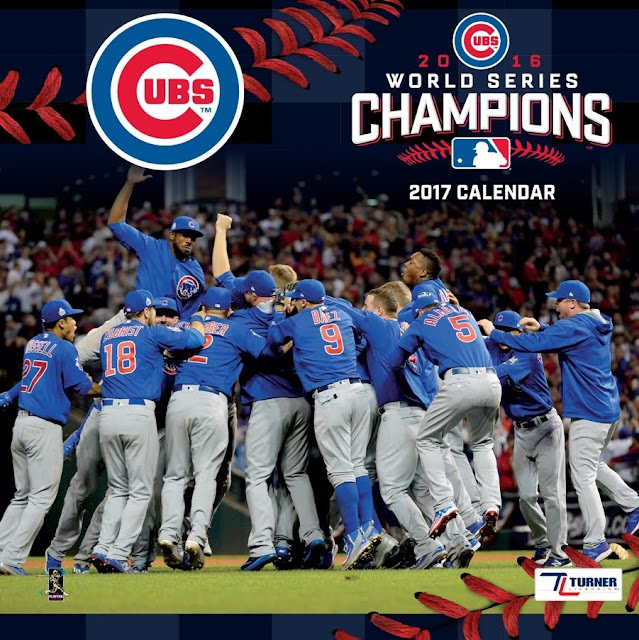 It's the World Series Champions calendar!!

In the past I've mocked the maker of the calendar for including so many players that were no longer on the Cubs when the calendar was released.  With this one, though, they must have had an extremely quick turnaround time.

All of the pictures are from World Series games, including several from game 7.  I'll bet this would have hit the presses just a few days after the final out was recorded.  Too bad they can't be as prompt with the regular calendars. 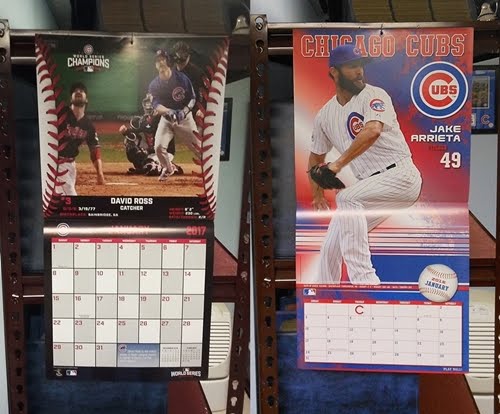 One feature I noticed immediately is that the calendar portion returned to being a full page instead of last year's half a page.  Nice!.

Two Cubs that were prominent in the series were omitted from the calendar, Dexter Fowler and Aroldis Chapman.  I say good move, since they have both signed with different teams.  Of the 12 players, only one, the retired David Ross, will not be with the 2017 Cubs.  That will make the 2017 calendar the most accurate of any I've got.

There is a little write-up for each of the players, highlighting some series accomplishments.  I'll go month by month. 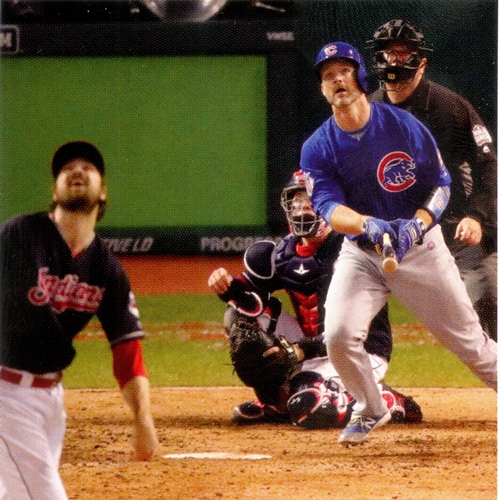 January - David Ross...became the oldest player in history to hit a home run in a game 7. The picture shows him doing just that. 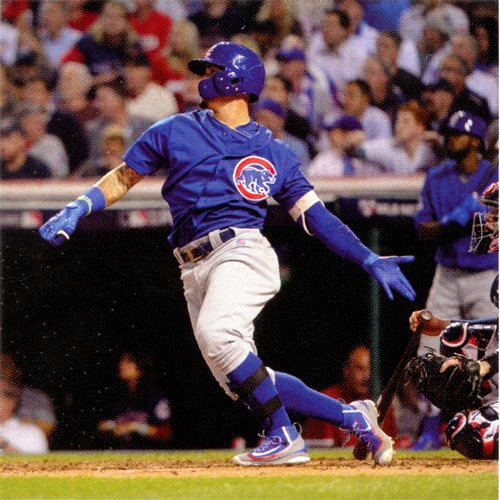 February - Javier Baez... hit a home run in the 5th inning of game 7 off of Corey Kluber 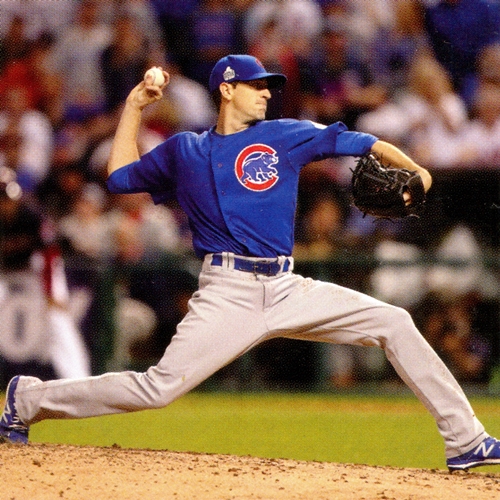 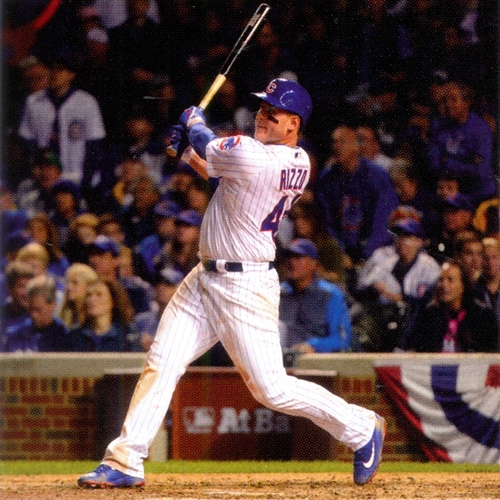 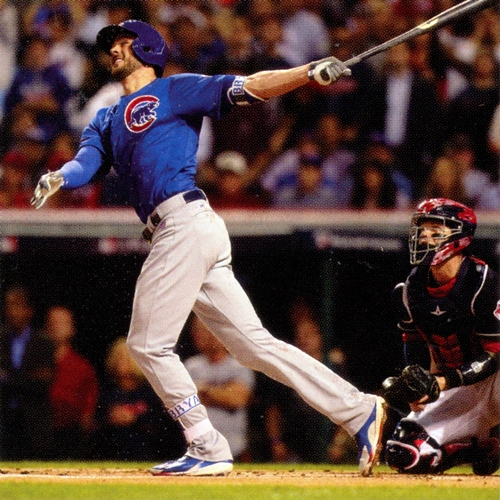 May - Kris Bryant...hit a home run in the first inning of game 6 to give the Cubs an early lead. 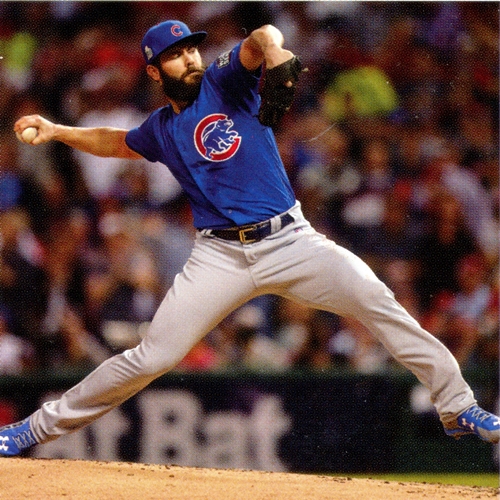 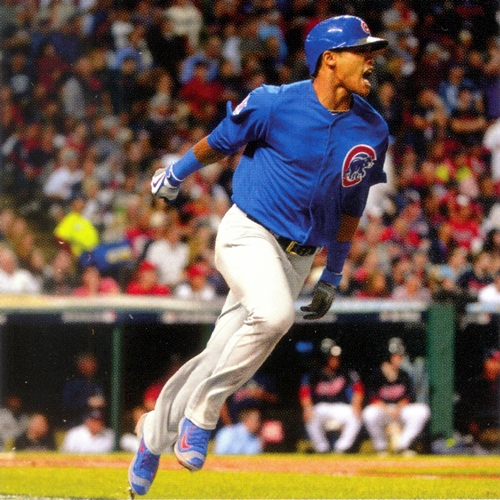 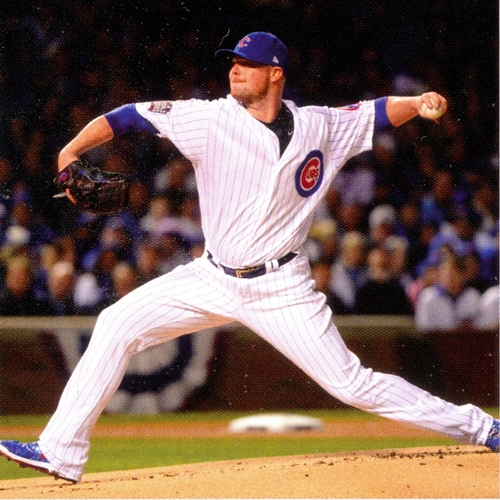 August - Jon Lester... started 5 post-season games and made a relief appearance with an ERA of 2.02 and 30 strikeouts 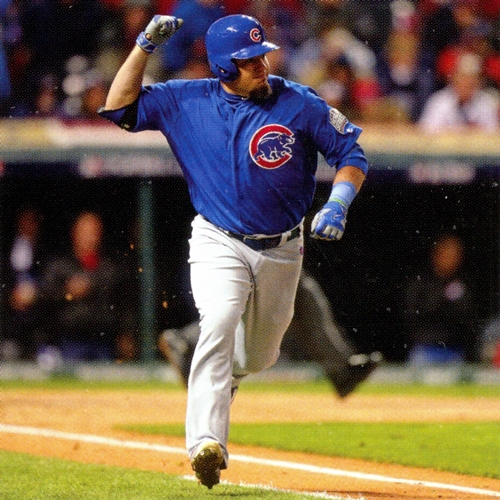 September - Kyle Schwarber...batted .412 with 2 walks after having not played in more than six months due to an injury 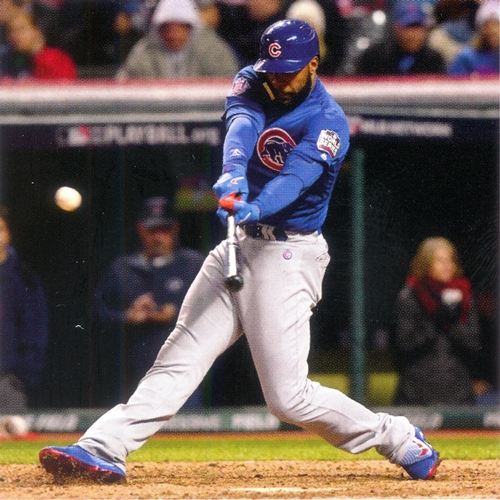 October - Jason Heyward... gathered teammates in a small room during 9th inning rain delay and gave a speech to inspire and motivate his teammates 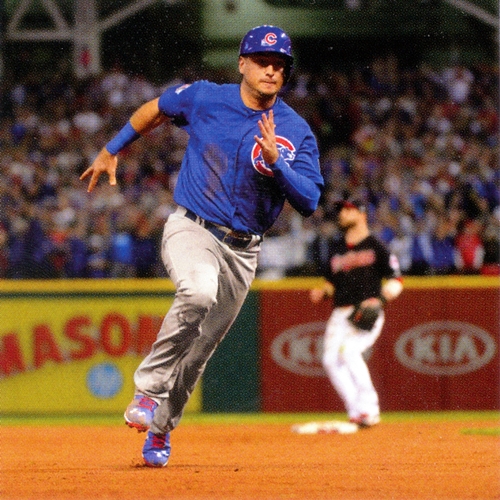 November - Albert Almora... came in a pinch runner in the top of the 10th inning and scored the go-ahead run 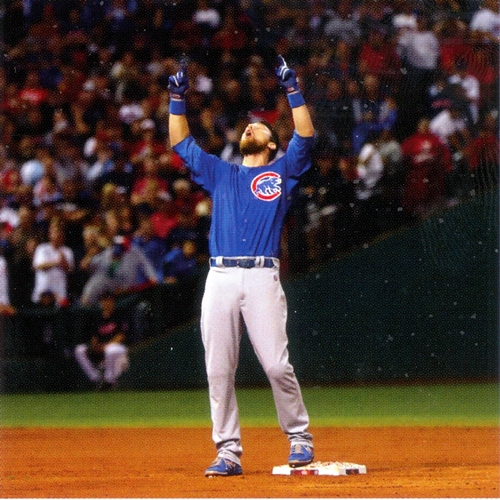 December - Ben Zobrist...drove in the go-ahead run in the 10th inning of game 7 and was named the World Series MVP