With the addition of the 1964 Venezuelan, I now have 105 cards on the PSA Master list for Billy.

My completion rate remains at 76% though.

PSA recently added a five more items to the list, which is now up to 138 items.  Luckily for me, I already had a couple of the items added. 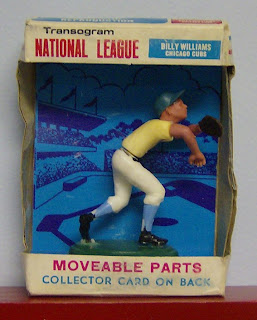 The full box of the 1969 Transogram was already in my collection, on my shelf. 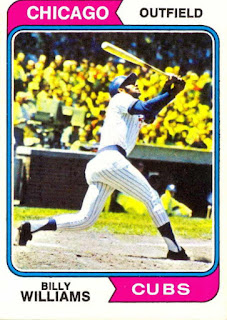 They also added his 1974 O-Pee-Chee card.  Seems like it should have already been on the list since they already had every other OPC card.  In fact, I bought this card a year ago assuming it was on the list.  Now I can finally include it. 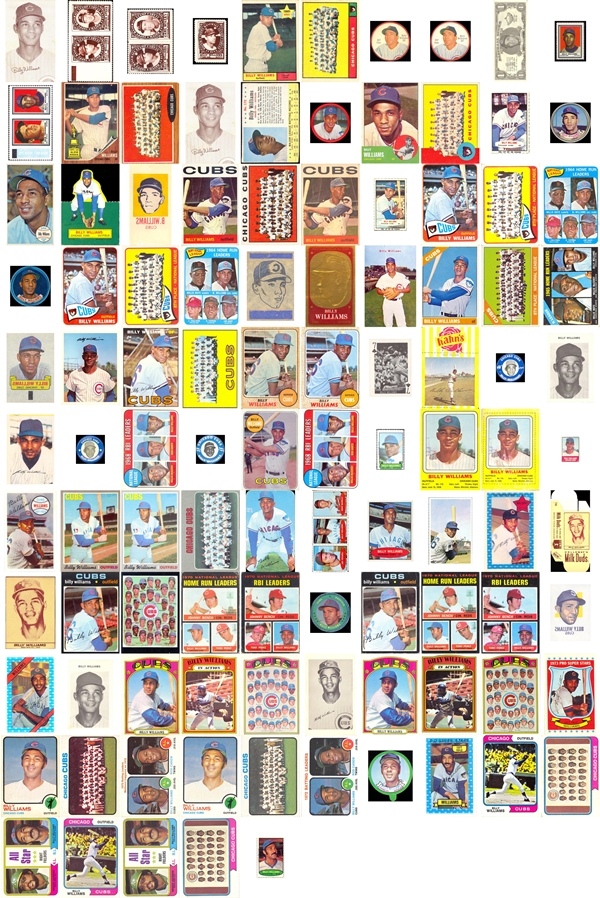