And I Thought I Was Finished

A few days ago I thought I was finished.  I thought that I had made a card of the last man on the Cubs 2017 roster.  But they surprised me and a lot of other people when they brought up Jen-Ho Tseng and had him start the game on Thursday.

Tseng was in town to receive the team's minor league pitcher of the year award.  The winner usually gets a plaque.  Tseng got a start.

It didn't go very well as he gave up five runs in three innings.  The boys in blue were hitting, though, and won the game, keeping Tseng from getting the loss. 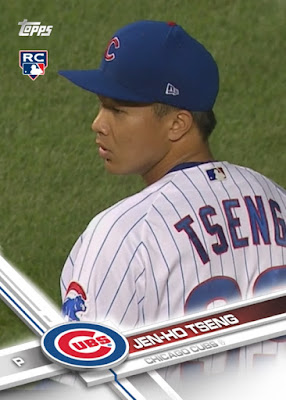 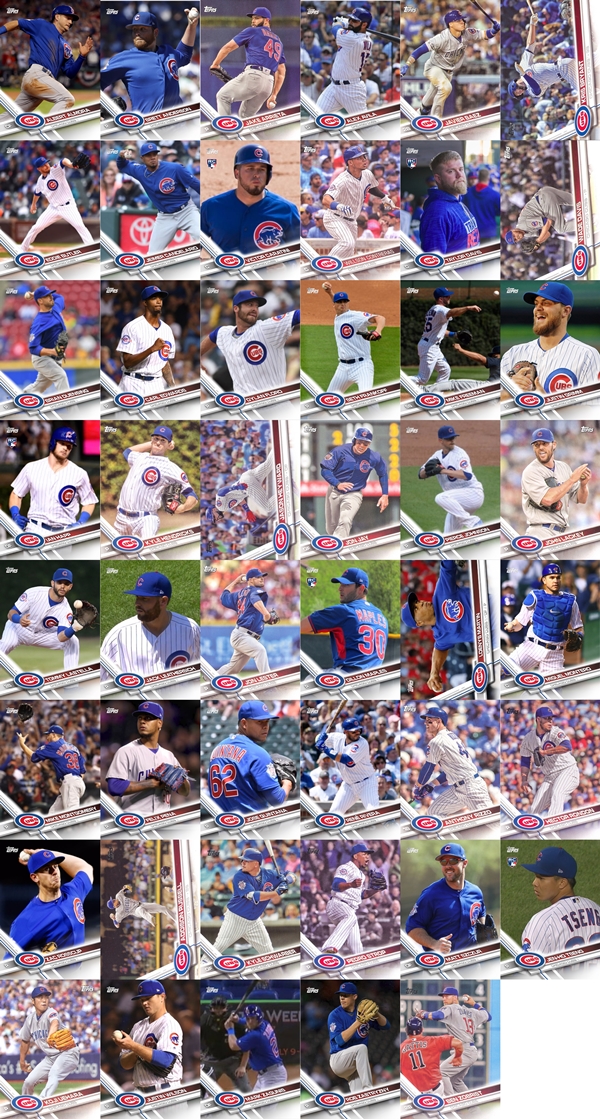