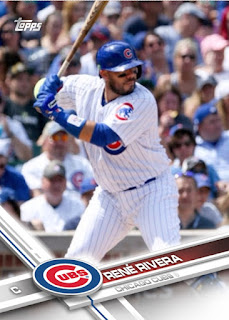 I've fallen a little behind with this. It was nearly two weeks ago that the Cubs claimed veteran catcher René Rivera off of waivers from the Mets.  He was brought in as a veteran backup while Willson Contreras spends time on the DL.

Rivera has played in six games since coming to the Cubs and has done a serviceable job.  Contreras returns after the rosters expand, so it makes sense that Rivera will stick around for the rest of the regular season.  If the Cubs make the post season with Contreras healthy, Rivera will watching from home. 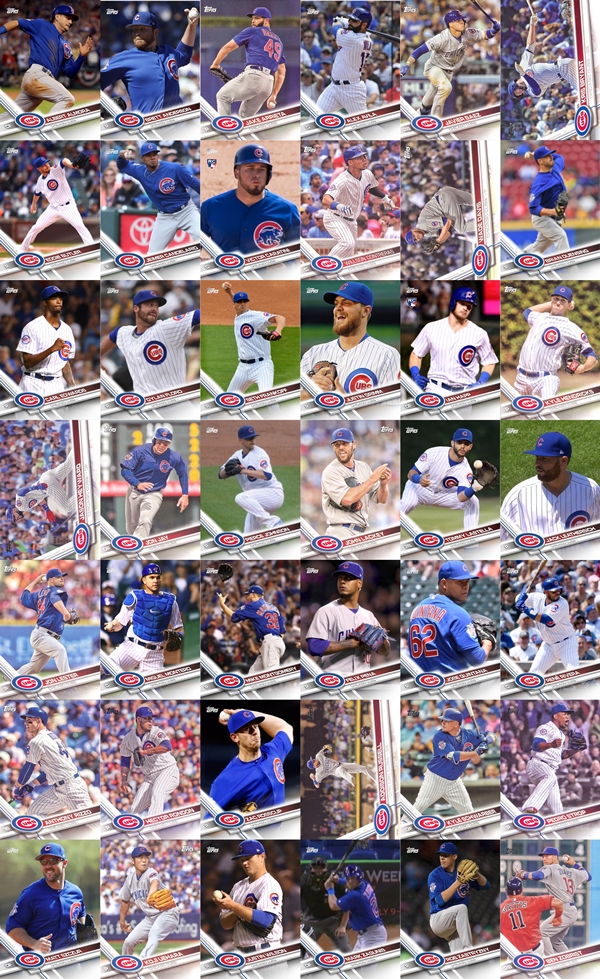