The Cubs added their 46th player to the roster, and unless there are any more injuries, this should be it.

Catcher Taylor Davis was brought up from Iowa, giving the Cubs their fifth catcher (sixth if you include Kyle Schwarber).  That's a lot of backstops!

Taylor has recently become an internet star because of his stare.

I'm hoping that's not the reason for his being brought to the majors.  But then, why would the Cubs bother to bring up one more catcher? 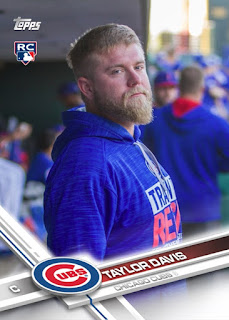 I felt an obligation to include the stare on his card. 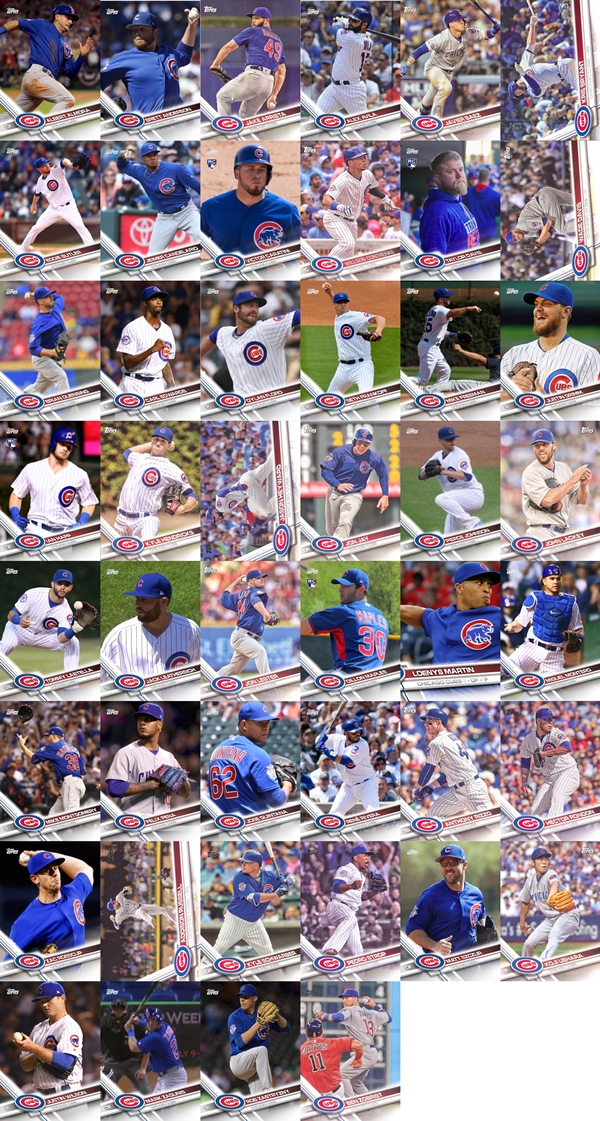