The Cubs broadcasters have a popular following too and most of them were included in the card set. 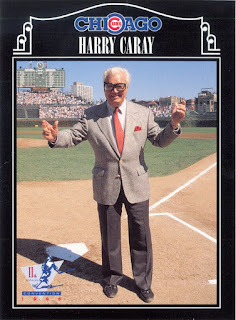 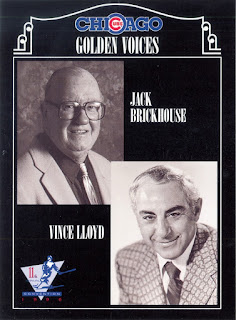 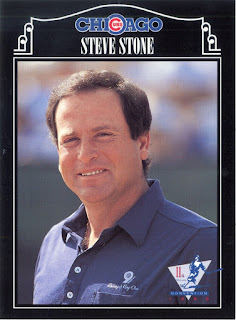 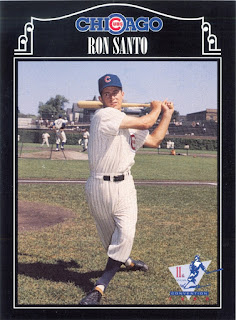 Harry and Stone were the big stars.  Brickhouse and Lloyd were favorites from the past.

Santo was working the radio booth at the time.  Missing from the set is the radio play-by
-play announcer.  He was someone unfamiliar to Cubs fans, as the 1996 season would be his first in the radio booth.  I'm sure he was introduced at the convention, but he didn't get a card in the set - Cubs fans didn't really know him yet.  They soon would and he would be a huge favorite - Pat Hughes.