Modern Hall of Famers in the Hundreds Slots A-M

Yesterday I looked at the vintage Hall of Famers and how many hundred slots they were given. (I skipped the Cubs since I covered them in this post)

Today I turn my attention to the modern players.  PSA uses 1970 and beyond as the dividing line.  Because there are so many players, I'm just going to do those with last names A - M today.  Tomorrow I'll cover the rest.

Jeff Bagwell - never - we start with two guys that didn't play in major media markets, and they get no recognition from Topps. 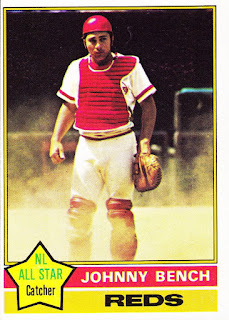 Craig Biggio - never - no respect for another Astro 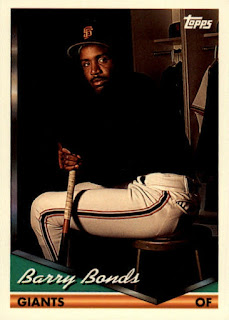 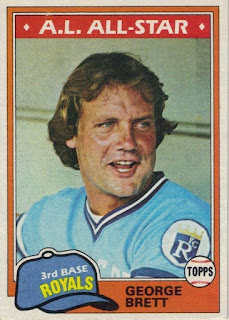 George Brett - nine times - 1981 thru 1989 The guy was a hit machine during this span and that was hard to ignore. 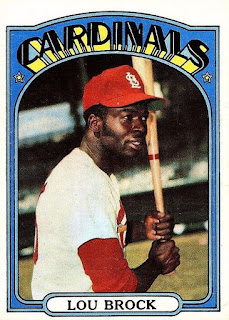 Lou Brock - one time - 1972  The guy was a stolen base machine and that was ignored! 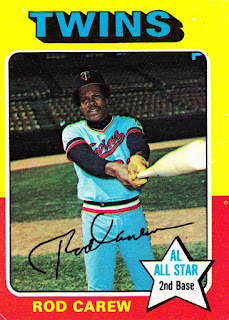 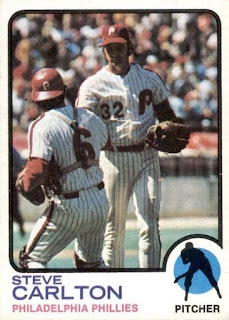 Gary Carter - never - Surprised me, especially since he played in New York 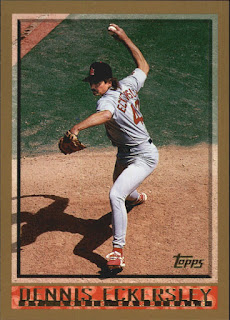 Carlton Fisk - never - Bench got six but Carter and Fisk get nothing.  Very odd 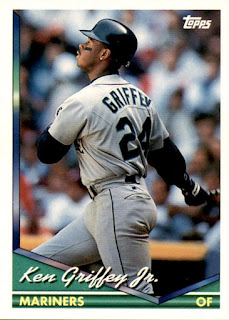 Tony Gwynn - never The guy was a hitting machine like Brett and Carew.  How was he overlooked? 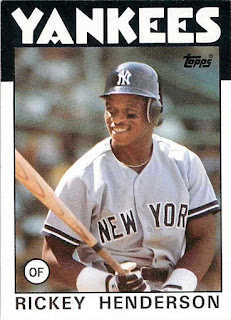 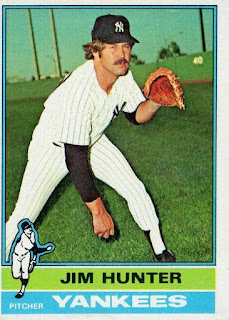 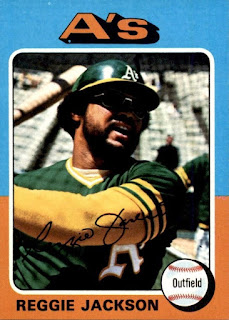 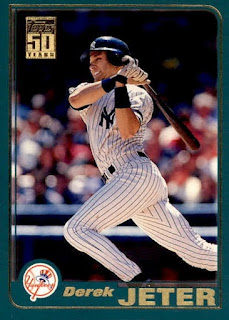 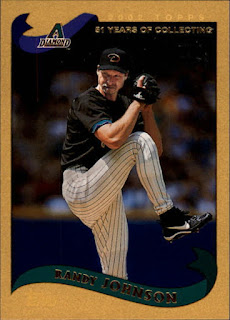 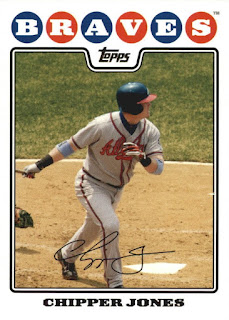 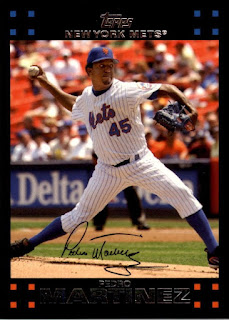 Pedro Martinez - one time - 2007 - He wins three Cy Youngs and gets just one hundred, and it comes when he is with a New York team 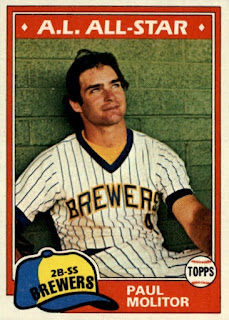 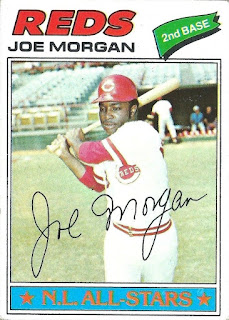 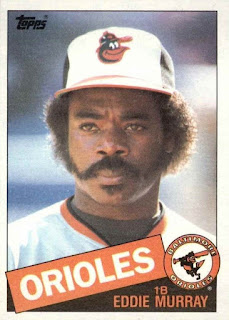