Hall of Famers in the Hundreds Slots

A couple weeks ago I was lamenting the lack of Cubs HOFers with cards in the hundreds slots.

I did some further digging to see how other Hall of Famers fared.  I used the PSA master player lists site as my source.  They have their list divided  between vintage players (pre-1970) and modern.  Today I've got the vintage players.

My list doesn't cover all the Hall of Famers.  I limited it to those who had significant parts of their playing career in the 1960s.  It looks like it wasn't until 1960 that Topps really started reserving the hundreds slots for the  big names. 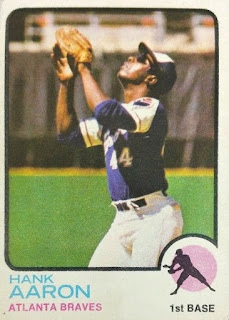 Yogi Berra - never!  His career was winding down in the '60s, so that would probably explain his exlcusion. 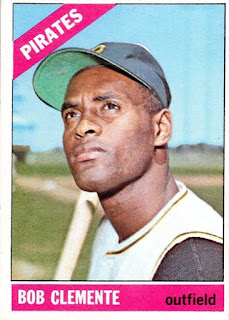 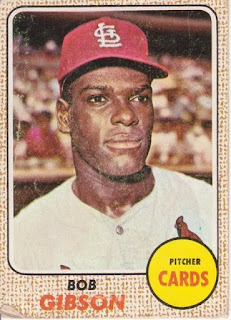 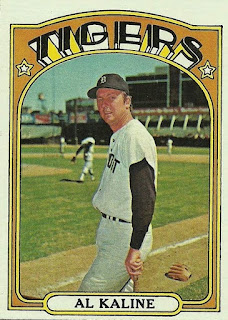 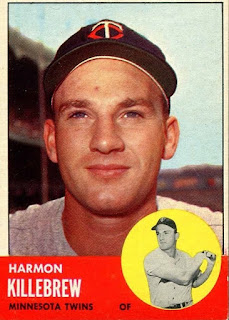 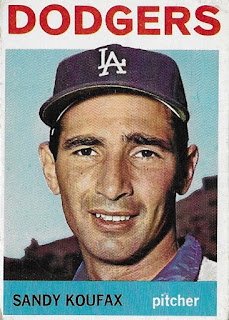 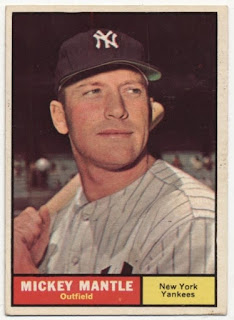 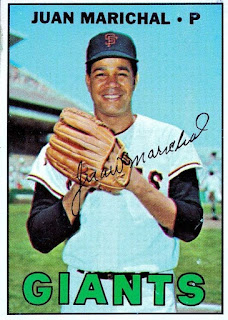 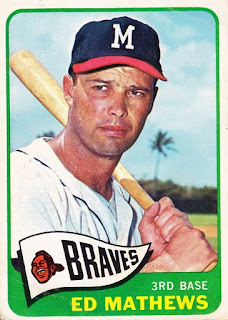 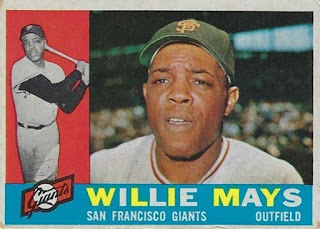 Willie McCovey - none - no love for Stretch; all the Giants slots went to Mays 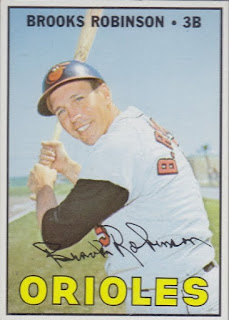 Brooks Robinson - 2 times - 1967, 1971 - both times for him were years following an Oriole appearance in the World Series 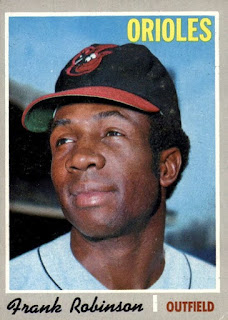 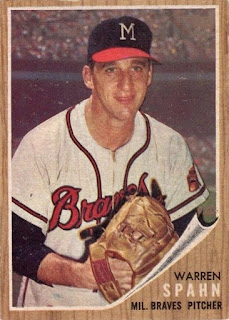