My update set has arrived!  I wasn't too anxious about it because there were not many Cubs included.  Of the 300 cards in the set, just five belong to Cubs players. 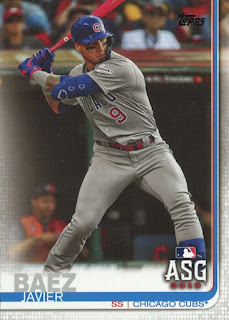 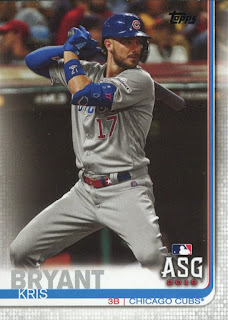 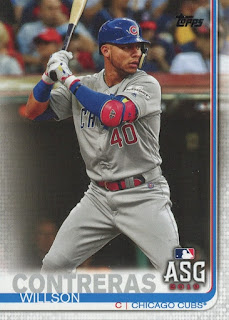 Three of the five Cubs were All-Star cards.  I'm assuming that all of these pictures were actually taken at the All-Star game. 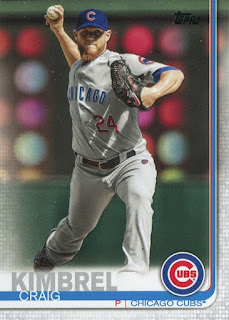 Kimbrel gets a card, as he was a June signing. 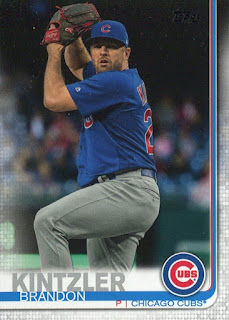 Kintzler was with the team the entire season.  There wasn't anything to update.  He really should have been in Series One or Two.