All I've Got of Him: Kris Bryant

I've been doing Five Random Cubs cards on Sundays for years.  I just started another regular feature called 70s Saturday.  Now it looks like I have another series, saying goodbye to Cubs stars.

The Cubs selected Kris Bryant with the second pick overall in the 2013 draft.  The hype began immediately.  It seemed warranted.

He was the MLB minor league player of the year in 2014.

He was the National League rookie of the year in 2015. 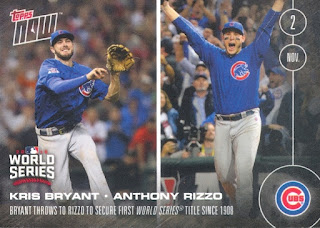 And don't forget about this play.  My heart sank when he slipped.  It sank even further when the throw started to sail high.  But it landed in Anthony Rizzo's glove and the Cubs won the World Series.

Below are the 381 Kris Bryant cards in my collection: 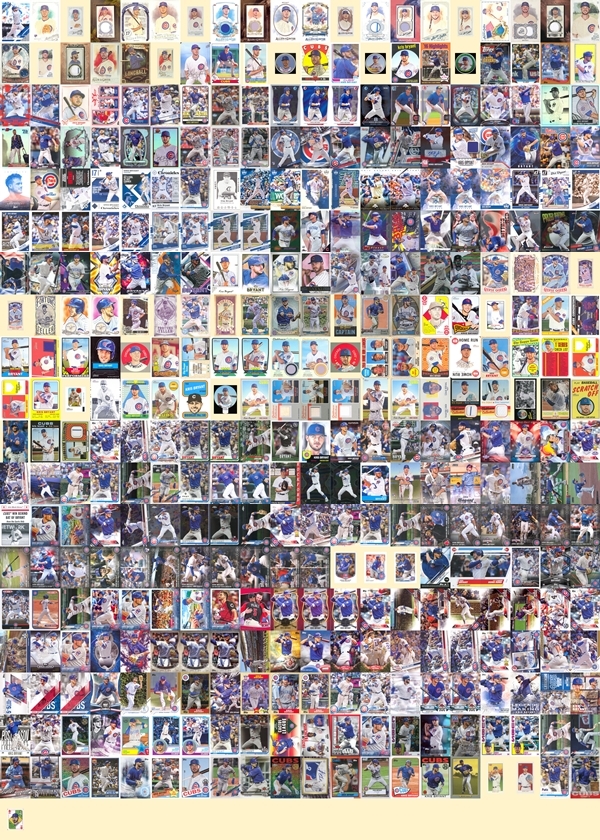