I've got 19,388 Cubs cards from 285 different brands listed on a spreadsheet. A random number generator picked five cards, one each from the past several decades. 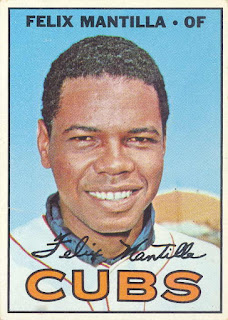 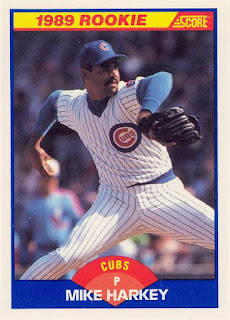 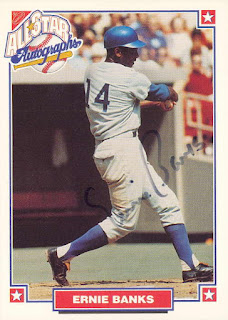 1990s: 1993 Nabisco All Star Autographs Ernie Banks This card was part of a six card set of autographs.  For just $5 and three proof of purchases, you could get an autographed card.  That's a pretty good deal! 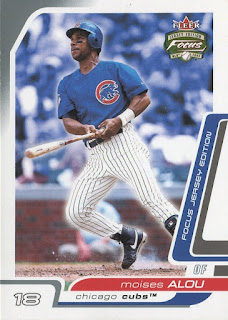 2000s: 2003 Focus #4 Moises Alou  Seeing this card reminds he how happy I am that the Cubs no longer wear the blue softball jersey at home. 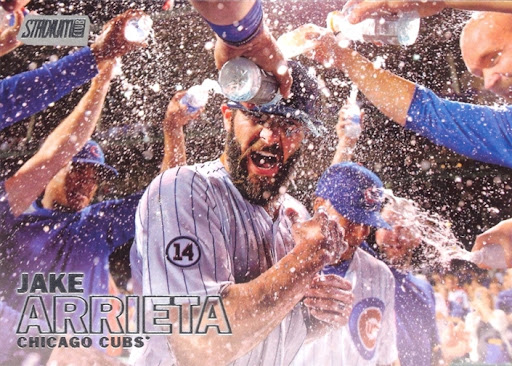