Two of the Cubs Fan Favorites Autographs use the 1960 design.  That design was also covered by Heritage in 2009.  I thought I'd compare the 2021 Fan Favorite cards to their 2009 Heritage counterparts 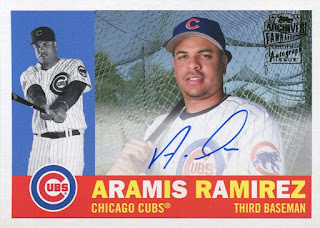 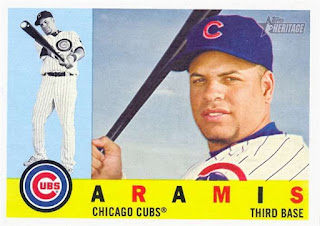 Ramirez had one of those gimmick cards in 2009.  It was dumb back in 2009 and still is today.  Notice how the FF card lists the position as "Third Baseman" while it is "Third Base" on Heritage. 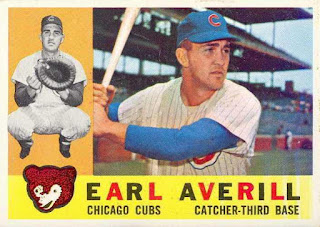 Derrek Lee has the other Fan Favorite autograph.  Lee was still going strong in 2009.  He was a team leader and one of the team's most popular players.  What does his 2009 Heritage card look like?

This....empty... blank.... void.  For some unknown and unnecessary reason, Derrek Lee was left out of the 2009 Heritage set.  If you wondered what his card may have looked like back then, 2021 Fan Favorites gives us that card, twelve years later. 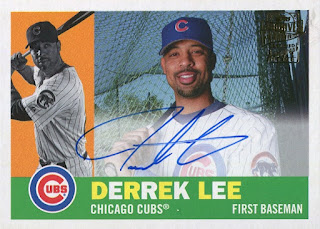