Another Conlon All-Star Set with the Same Mistake

You'd expect the Smithsonian Institution would have better fact-checking.

Remember the Conlon 1933 All-Star set that I showed several days ago?  It commemorated the 50th anniversary of the first All-Star game.  It also has cards of players that weren't on the All-Star team and left out actual members of the team.

In 1988 Wide World Sports issued their version of the set.  Unfortunately, they used the same same 48 major league players as the original set. That means they made the same mistake.

The design of the cards is a bit different than the 1983 set. The cards are standard size and have less information in the upper right hand corner. 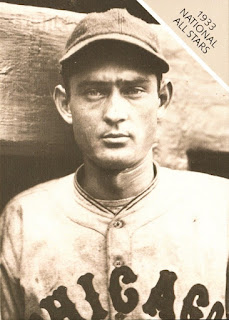 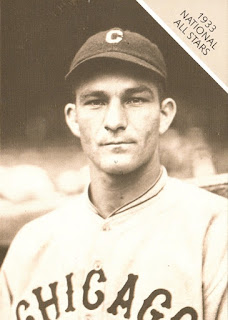 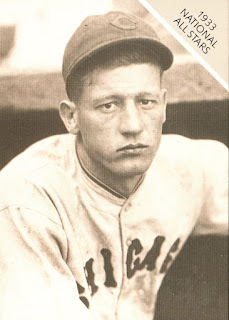