With the final wave of the set now in hand, let's take a look at all the Cubs cards from the 2021 version of T206.

There are a total of seventeen Cubs cards in the 500-card set. 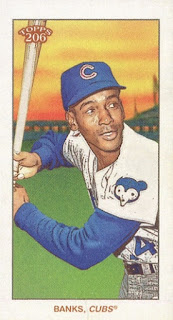 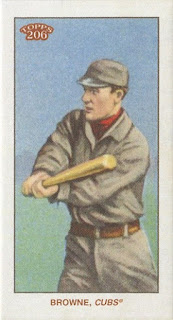 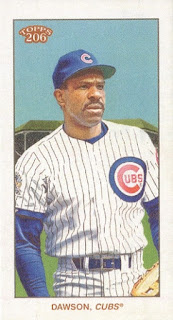 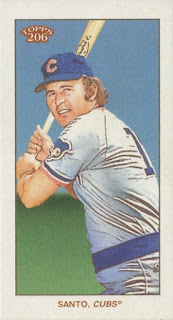 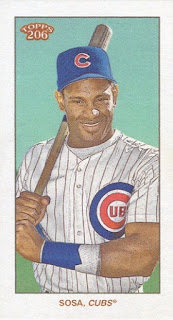 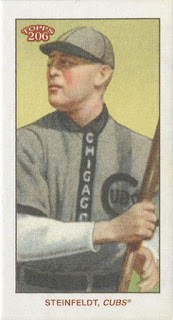 Six are retired players, included two players that also had cards in the original T206 set.  Here's a good one --- the George Browne card is his first non-reprint card in 110 years. He was last included in the 1911 Turkey Red set. 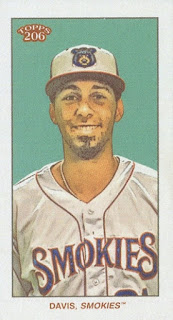 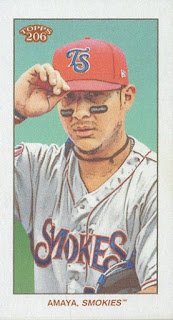 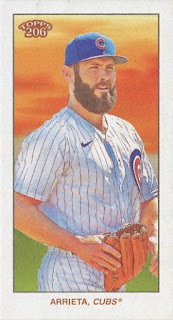 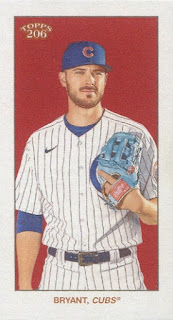 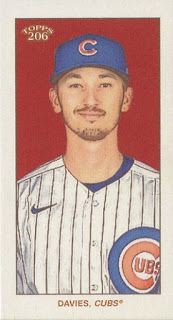 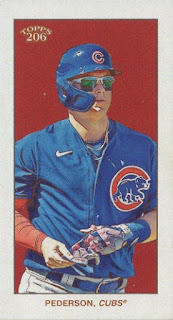 Four of the seventeen are now ex-Cubs. 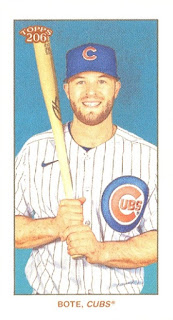 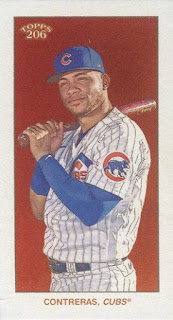 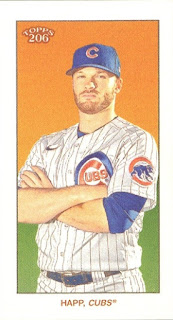 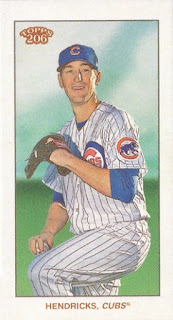 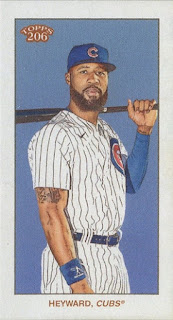 That leaves these five as the only players still on the roster.
Posted by Wrigley Wax at 7:00 AM