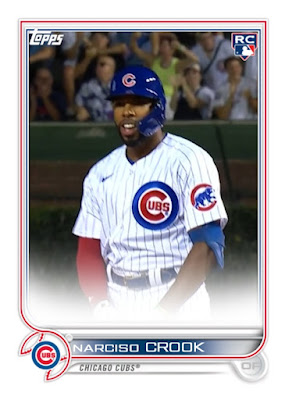 While at the game last Thursday, I got to see the MLB debut of outfielder Narciso Crook.  He became the 47th Cubs player this year.

Crook was a minor league lifer, have played in 564 games, mostly in the Reds organization.    He was let go by the Reds this past winter and the Cubs signed him as a free agent.  It was ironic that he made his big-league debut against the team that drafted him.

He hit into a double play on the first major league pitch he saw.  Welcome to the big leagues, kid!  He did redeem himself though, with hits in his final two at bats.  Crook remained with the team through Sunday and was then sent back to Iowa as Seiya Suzuki came off of the IL. 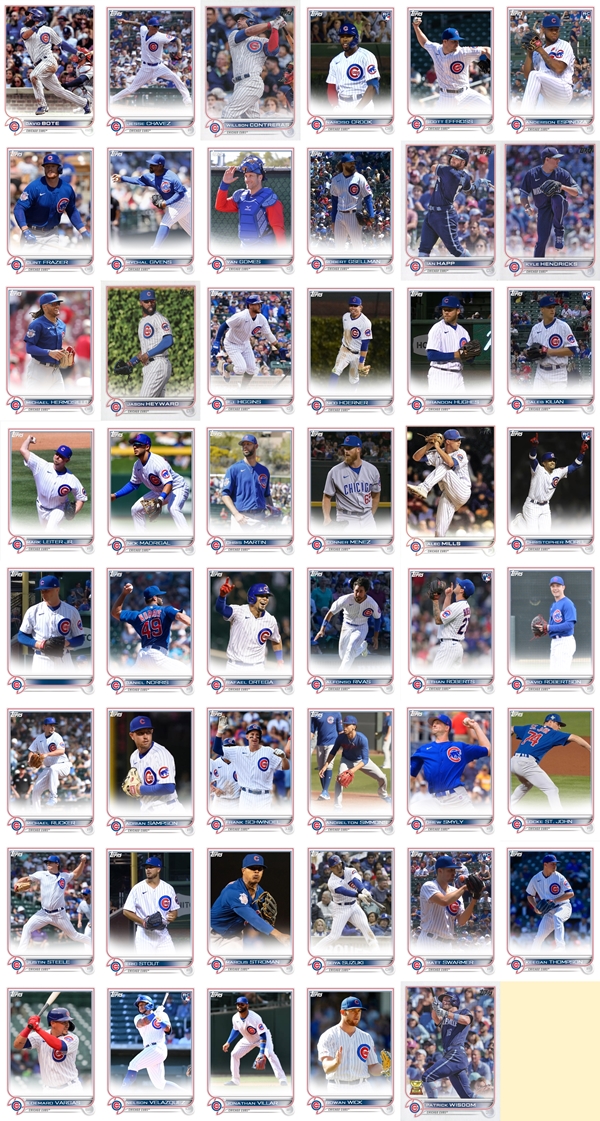