There are two more Cubs cards to add, but I didn't have to make either.  Both come compliments of Topps series two. 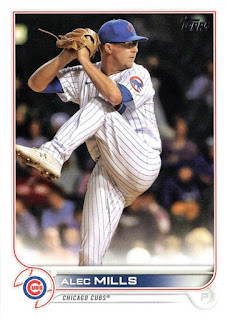 Alec Mills was activated off of the IL on June 7 but I somehow failed to make a card for him back then.  Oops! David Bote came back after missing the first part of the season when he was activated on June 17.  My excuse is that I was on vacation then.

The Cubs have been adding an average of almost 7 players per month.  That puts them on a pace to have 67 total players, which is two short of the MLB record 69 players last year.  Come on boys... pick up the pace so we can set another record! 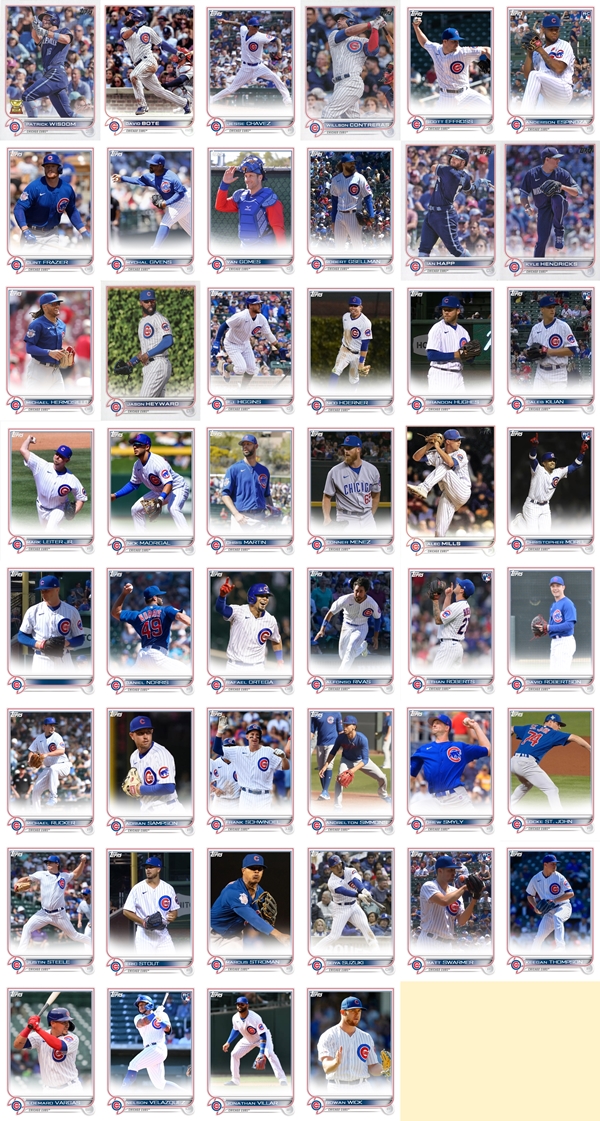