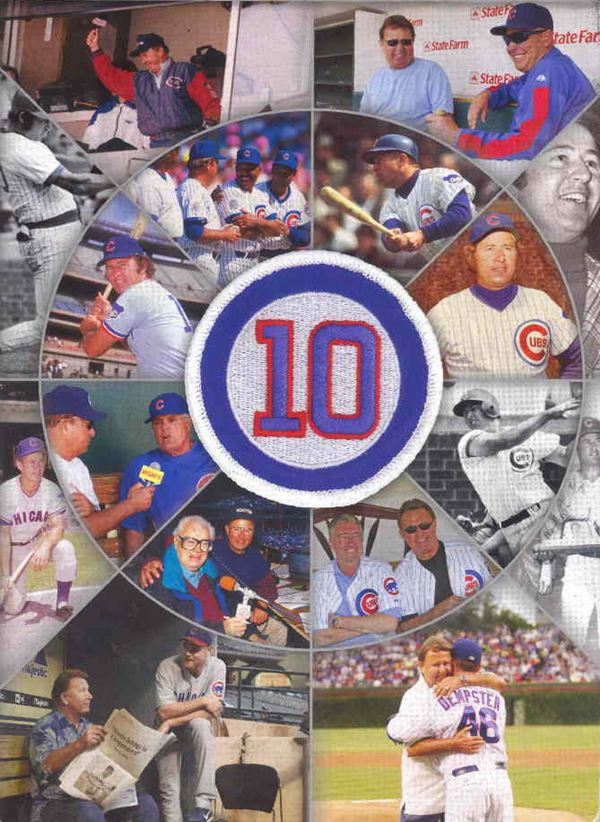 It will be a bittersweet moment in Cooperstown today as Ron Santo is posthumously inducted into baseball's Hall of Fame. Something that should have happened years ago is taking place a year and a half after his passing.

The Cubs media guides lists a few of his career highlights including...


Santo was the dominant National League third baseman during his playing time. His career numbers were lessened since he played only 15 seasons. His diabetes certainly had an effect on his longevity. Illness may have cut short his playing career, but it never affected his love of the game, or his love of the Cubs.


More fans today knew Santo as a broadcaster (though I must use that term loosely) than as a player. He wasn't the most articulate man, but you didn't need fancy words to tell how the game was going; you could just tell by the tone of his voice.


As of today, there are 47 players in the Hall that wore Cubbie blue. Few if any of them bled and died Cubbie blue like Ron Santo. 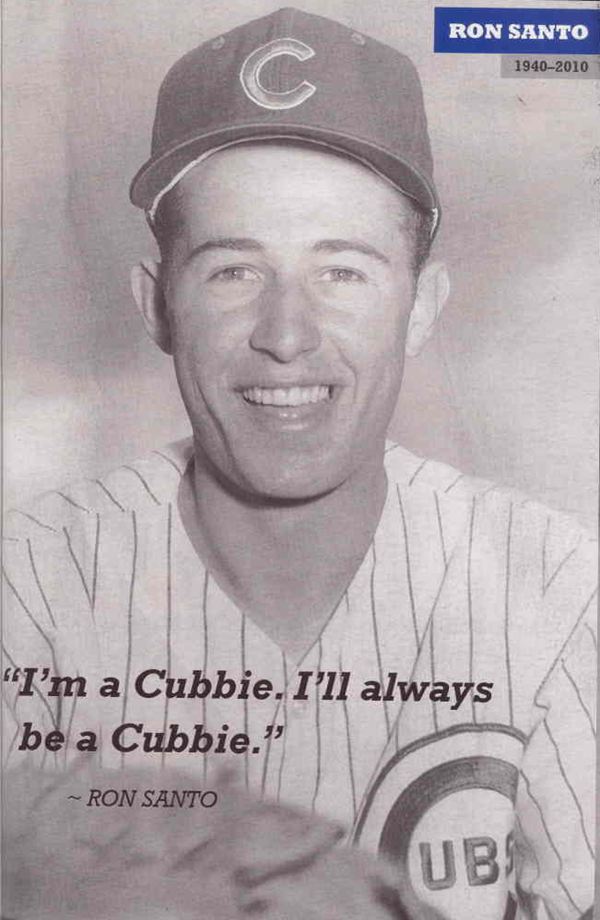