If you are nice Santa brings you presents.

If I am nice, reader Chad sends me cards.  I, apparently was nice this year because as he has for the past several years, loyal reader Chad sent me a box of Cubbie cards. 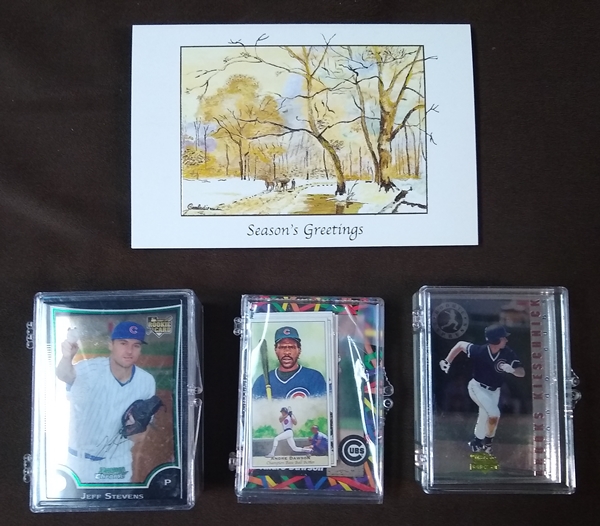 This year's package included three plastic boxes stuffed with cards.  Today I'll take a look at the box on the left.

Some of the players have made it to the show... 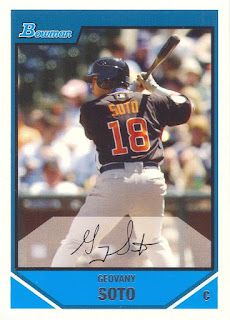 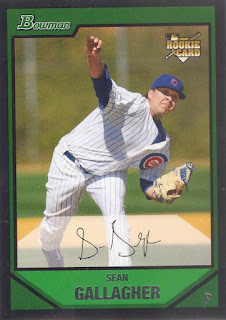 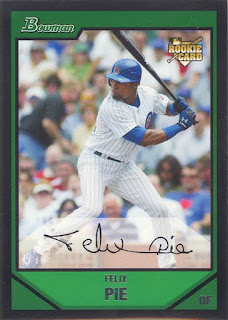 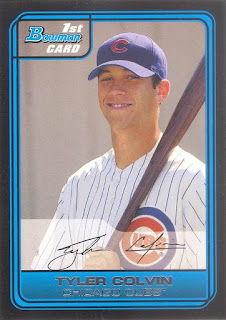 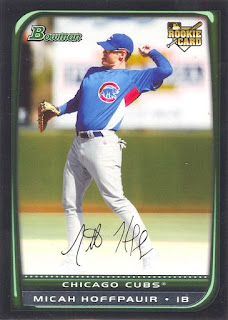 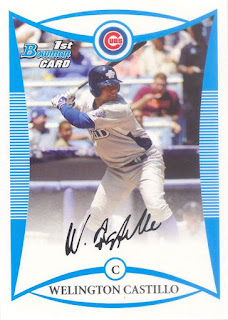 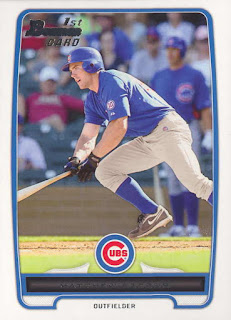 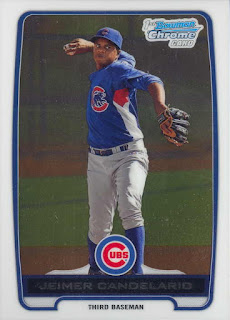 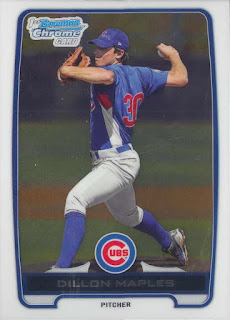 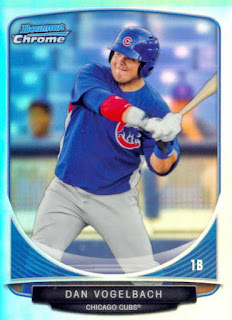 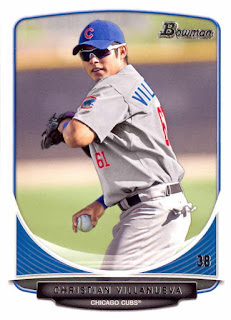 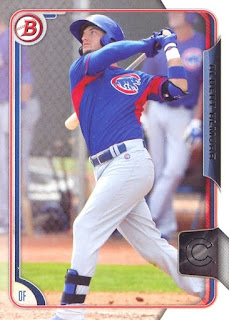 There seems to be more busts than players among them.  I guess that's the way it goes with most Bowman prospects.  Some day I'll have to do an analysis of the prospects over the years to see just how success they were.

Whether the prospects are successful or not doesn't really matter.  What is important is that Chad was successful - he sent me some great cards!!