Today I've got the hobby Cubs inserts from series 2.  Brentandbecca is my supplier and he busts hobby packs.  The retail-only inserts have to be picked up elsewhere and I hope to have all of them in a couple of days. 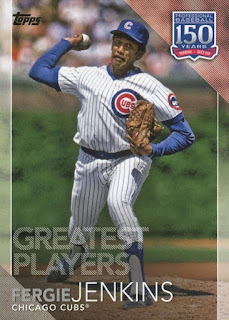 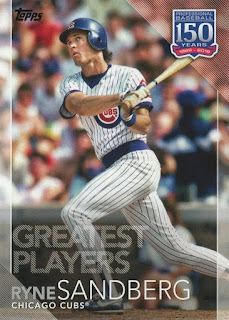 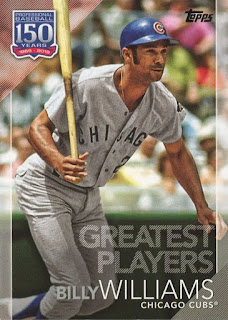 Fergie, Ryno, and Billy are among the 50 greatest players.  I'm working on a rainbow of the Billy cards for the player collection.  Stay tuned for those. 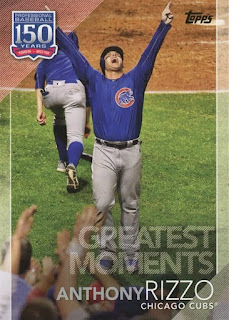 Ending a 108 year drought qualified as a greatest moment.  I agree!

The '84 cards returned to series 2 with two subsets, All-Stars and Rookies. 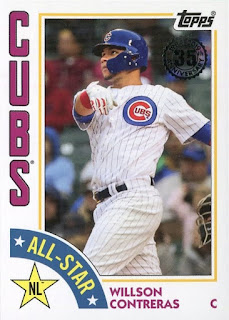 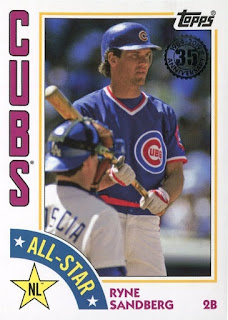 Ryno and Willson Contreras make the list as All-Stars. That's two more Cubs than were in the original '84 set... the '83 team was not very good! 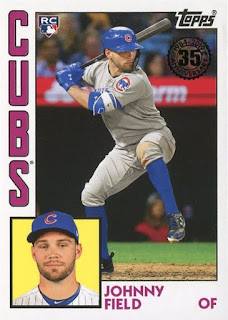 Faces of the Franchise has 30 cards, one for each team.  The cards include one current player and two that have retired. 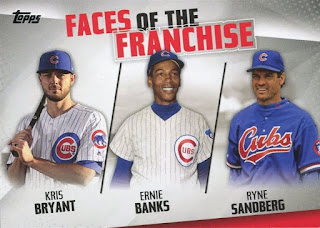 It's hard to argue with the three that Topps picked for the Cubs.

Iconic Reprints includes 50 cards, with three Cubs among them 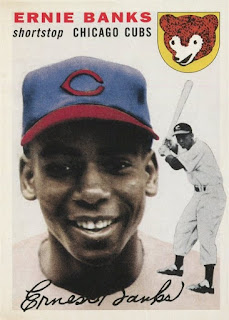 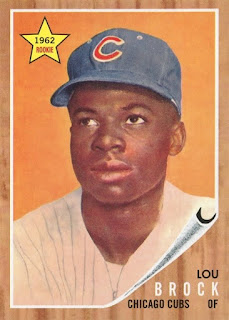 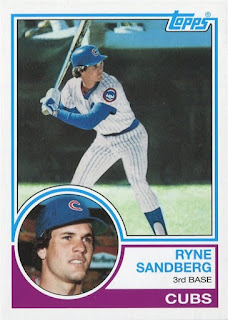 There are also a few sets that have no Cubs - Significant Stats, Gary Vee's Top Entrepreneurs, and Evolution.
Posted by Wrigley Wax at 7:00 AM